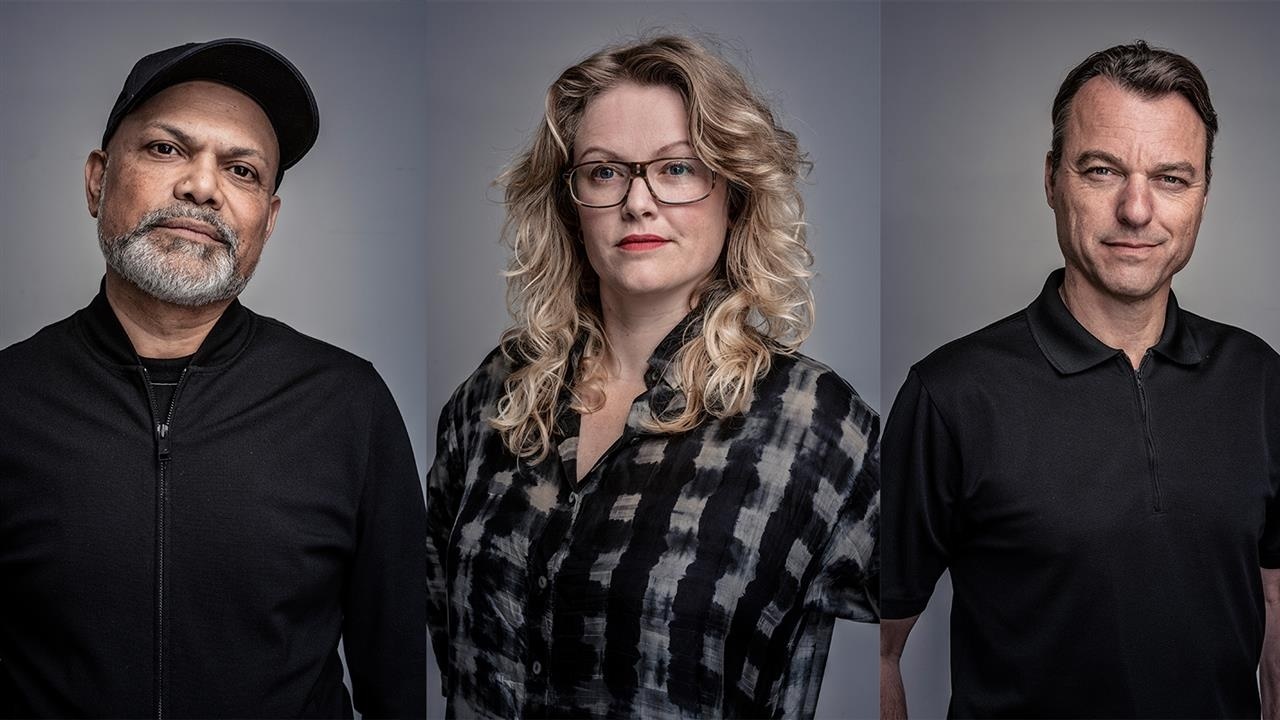 Ravi Naidoo is the founder of Design Indaba festivals in Africa. Since 1995, these have grown into leading creative festivals all over the world.

Laurens van den Acker has been a top car designer for many years and works for the French brand Renault.

Wendy Plomp is founder, curator and art director of Dutch Invertuals. A collective of creative designers who want to promote Dutch Design in Milan. The group also intends to establish collaborations there.

The three ambassadors will use their networks to bring people together during Dutch Design Week (DDW). They will be a sounding board and organize special activities during the DDW in Eindhoven.

Dutch Design Week is a large-scale and international annual nine-day event in Eindhoven. During the week, design and its many facets are the central theme. Last year, the DDW attracted 335,000 visitors from the Netherlands and abroad.