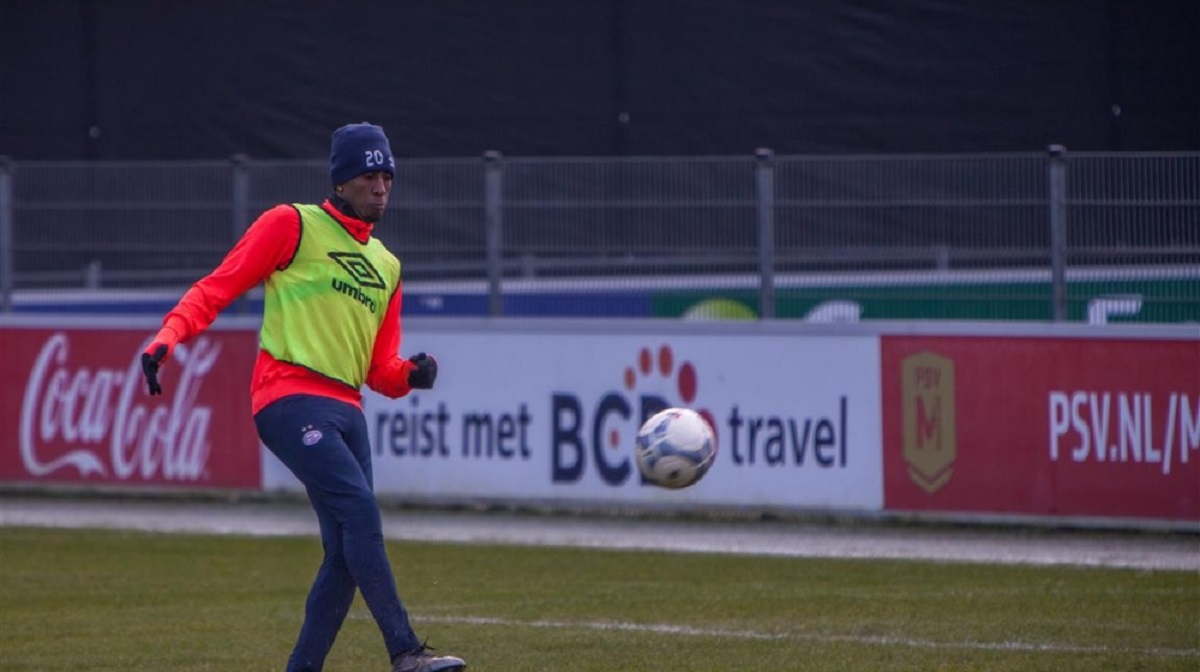 Both clubs came to an agreement. Some EUR5 million is involved in the deal. Hoffenheim plays in the premier league in Germany and came third last season. This means the 24-year old defender will play in the Champions League next season. With PSV, Brenet would have had to play in the qualifying rounds to be able to play in the group stage of this European competition.

Brenet was a three-time national champion in four seasons with PSV. Brenet played a large part, as a solid force in the defence line, in these three games. He made his debut in 2013 in the first team of PSV in the Europa League, when he was still a junior player. He transferred in the same year to the first eleven.

Brenet played a total of 148 games for PSV. He scored four goals. He also has two caps for the national team.