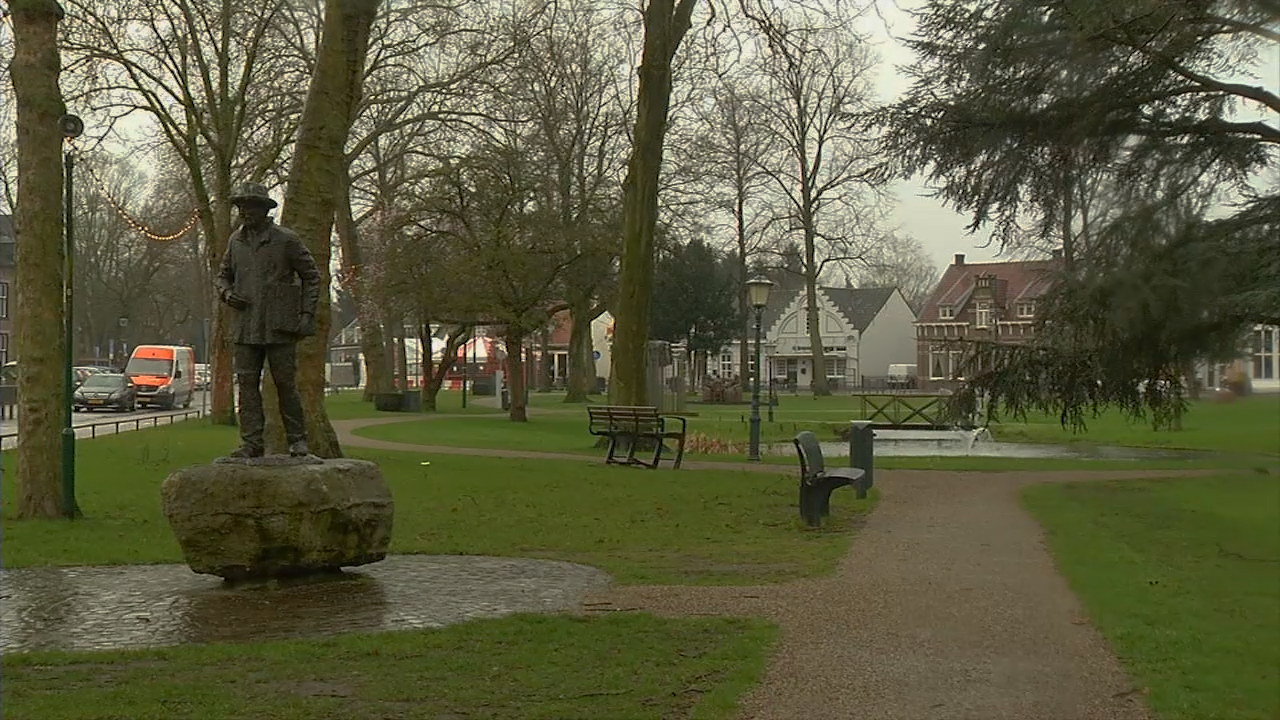 Regional businesses are pleased about the province’s plans to merge Eindhoven and Nuenen.

This is according to the employers’ organisation, VNO-NCW, and the Eindhovense Fabrikantenkring (local manufacturers organisation). According to the two organisations, the merger plans offer clarity for the future of Nuenen, which is great for business owners. They also think the merged city can act more decisively, with more inhabitants and a larger budget. The employers also think Neunen’s rural character of Nuenen is safe.

Reorganisation plans
Last week, the province presented the reorganisation plans for the merger between Eindhoven and Nuenen. Amongst others things, the plans guarantee the maintenance of Nuenen’s village character. The green area between the two communities must also remain so, with no development. Furthermore, no high rises are to be built in Nuenen.

Not at the negotiations

Nuenen officials refused to take part in the negotiations to develop the plans for the merger with the provincial authorities and Eindhoven. The current coalition in Nuenen is deadset against the merger. The new village council wants to have a referendum about the merger, to let the residents of Nuenen themselves have a say in the matter.

Provincial and national politicians will eventually decide if the merger will go ahead. If everything goes according to plan, the merger should become fact by 1 January, 2021.