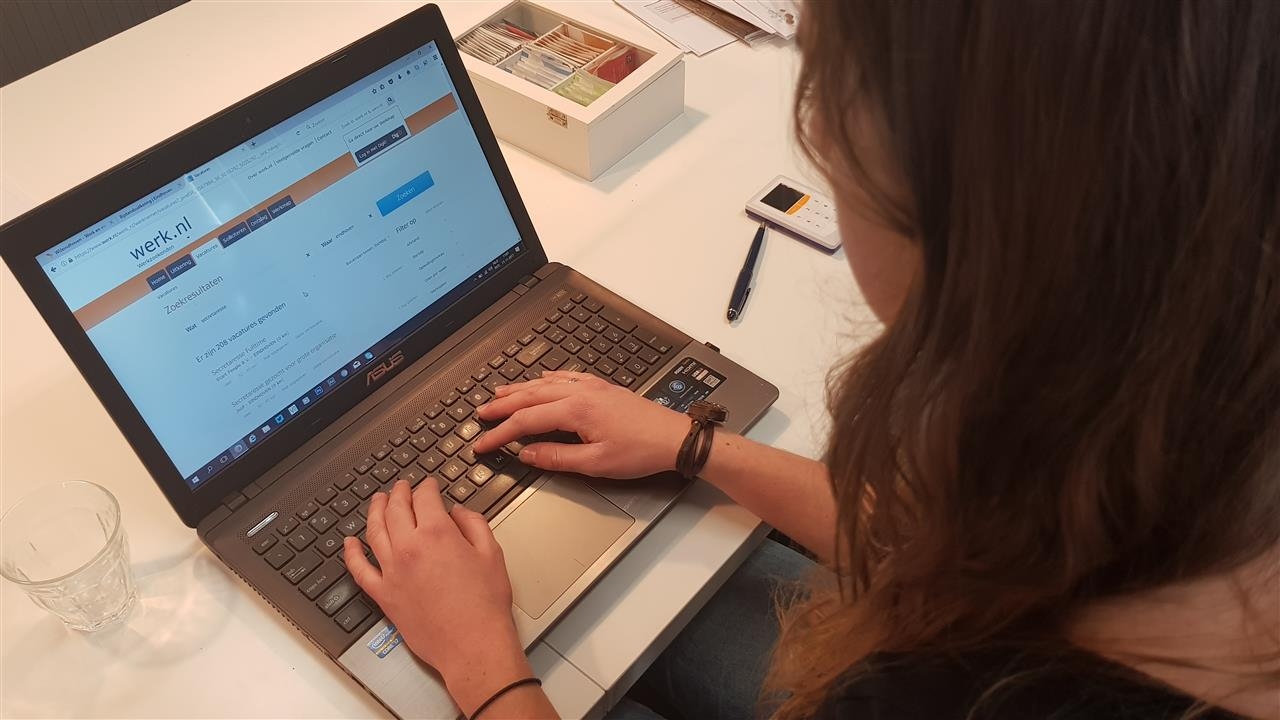 The number of Eindhoven residents who are unemployed or receiving benefits continues to decrease, according to a quarterly labour market report presented on Wednesday.

Municipal authorities observed that the number of residents entitled to unemployment benefits remains quite high and are therefore in talks with the UWV.

Eindhoven continues to see one of the sharpest declines in the number of benefit claimants of all major Dutch cities. In the first three months of 2018, 435 people stopped claiming benefits through the Participation Act. The number of new claimants was 394.

The municipality is also on target with regards to the number of residents who receive benefits through the Participation Act and also work part-time. With a target of 800 by the end of the year, at the end of March there were 707 part-time workers claiming benefits.

The last few months have seen the municipality focus on stricter enforcement of the Participation Act, leading to a considerable increase in the number of warnings, fines, and other measures doled out.

Southeast Brabant has recently enjoyed the strongest economic growth in the Netherlands, which explains the decrease in the number of residents needing social assistance.

In addition, more jobs are opening up in the region. At the end of March, 12,630 vacancies were open through the UWV.