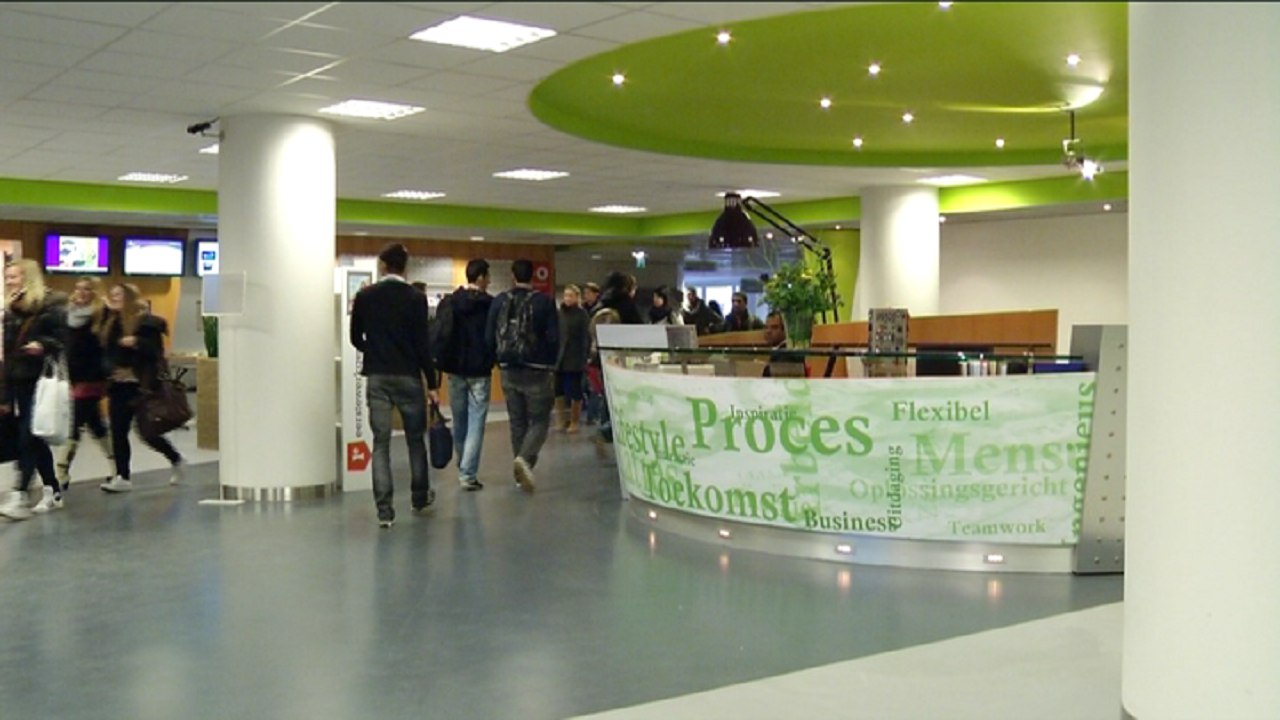 A student in his second year Business Administration at the Fontys University in Eindhoven, died after falling from a Bangkok balcony.

According to Studio 040, the Fontys student was on a study trip, which lasted until Friday April 27th. The 21-year-old stayed behind, to travel around Thailand independently.

Last weekend, after spending the evening walking along Khao San Road, he probably went with a Thai woman to her apartment.

There, he reportedly fell from a fifth floor balcony, while she was in the bathroom.

NOS states on its website, spokespersons of the Dutch Ministry of Foreign Affairs confirmed a young man died in Bangkok. Spokespersons did not give more details, as they are assisting relatives.

NOS cites a local Bangkok paper which reports the Thai woman stated the student was drunk.

Thai police told local media, there were no signs of a fight. Thai police is checking tapes of security cameras.