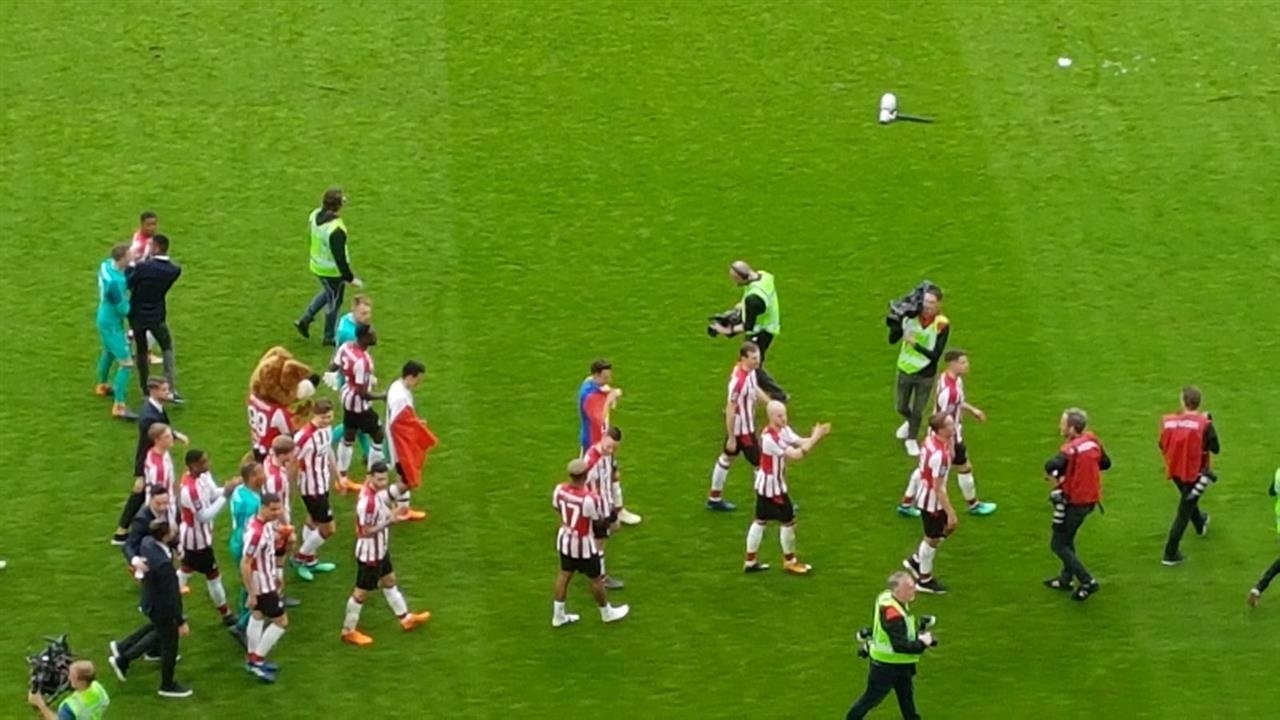 The AD wrote: “In the duel with Ajax, the latter team was completely run over, leading to a resounding 3-0 victory. With the ten points lead between PSV and Ajax, there is no further discussion possible: PSV quite rightly takes over the Dutch Championship Title from Feyenoord.

Trouw also thinks that PSV towers over the other teams this season, including number two in the ranking list – Ajax. “A champion who may not have played well and not beautifully, but who simply played better this season – how sweet for Brabant. The team simply was better than Ajax, with a lead of no less than ten points“.

De Volkskrant is also perfectly clear. This newspaper writes, PSV achieved the best results since the start of this century. This season, the difference with other competitors was obvious: “If Ajax is a political party with self-destructive tendencies, PSV is a vibrant movement. PSV endured a difficult start of this season, saw a different player excel each time and benefited from, among other things, improvements after each break.

De Volkskrant especially points out PSV was the smartest, referring to the smart high-tech region.

“The PSV stadium lies next the High Tech Campus Eindhoven, where technology and business meet. The campus calls itself ‘the smartest square kilometer in the world’.

Apparently, being smart rubs off. Politician and season ticket holder Klaas Dijkhoff sits inside the stadium. A while ago, he was called ‘the smartest man of the Netherlands’.

PSV may not be the largest, but certainly is the smartest club of the Netherlands. Especially, in the case of winning a title“.