Home NEWS Car overturns along A2 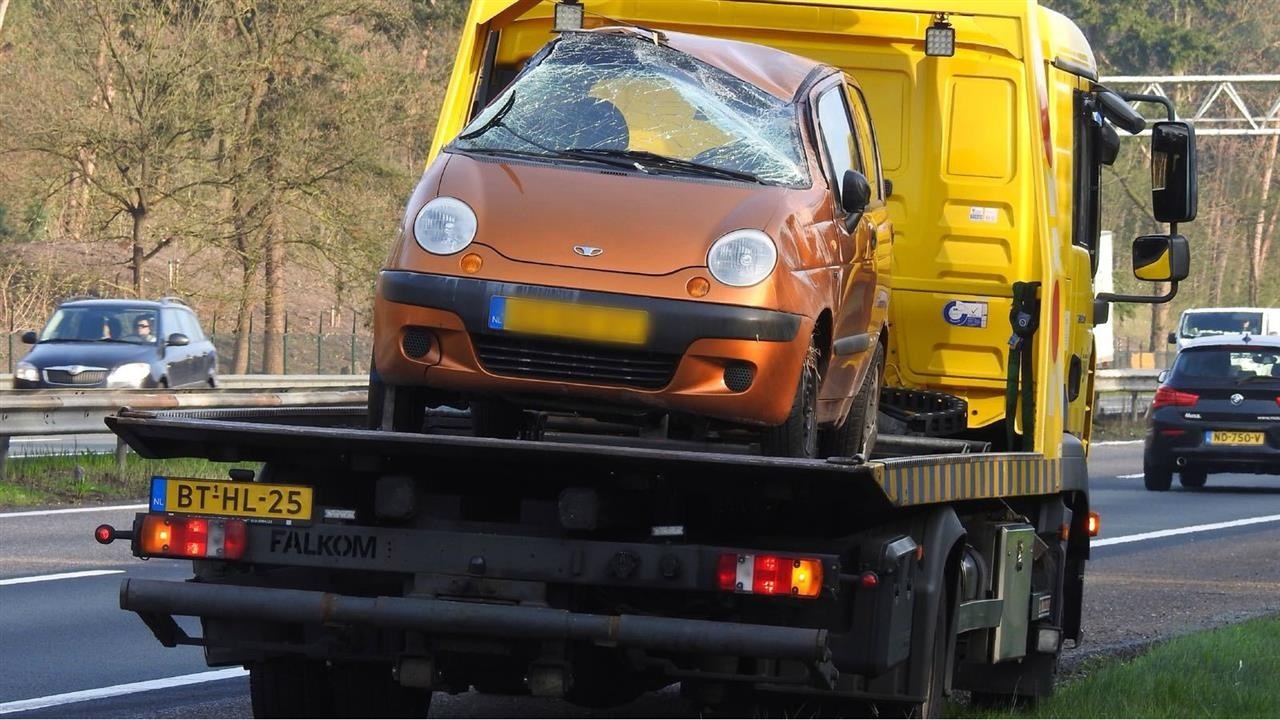 A driver was injured in an accident along the A2 between Leende and Eindhoven, Monday morning.

Around 8:00 a.m. the female driver hit the crash barrier near Aalst-Waalre with her car. The woman hit her head.

The force of the collision also caused her car to turn over and slide along the crash barrier for a short space. Eventually, the car ended up stationary along the side of the motorway.

Fortunately, the woman’s car did not hit other vehicles in this accident. The woman was transported to hospital by ambulance with unknown injuries. Her severely damaged car was towed off.

Due to the accident, the left lane of the A2 motorway was closed for some time. This caused traffic jams. It is unclear what caused this accident.

Another driver was also hurt in a separate accident along the Hooijdonk in Son en Breugel, this morning. She hit a tree with her car.

An ambulance transported her to the hospital as well. Her car was severely damaged, with parts spread all over the road.

The road was closed for a while, but is now open for all traffic again. Police is still investigating this accident though.