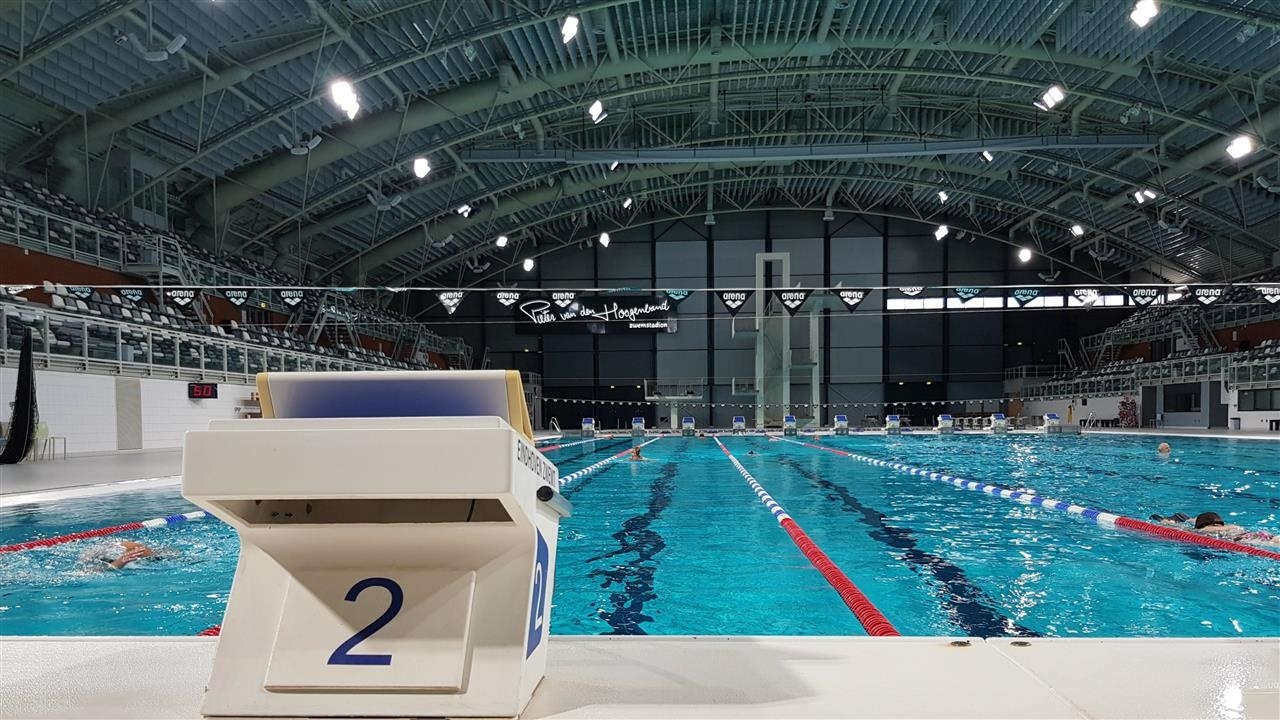 In September the Swim Cup is coming to Eindhoven for the second year running.

The international swimming competition will take place from 28 September to 30 September at the Pieter van den Hoogenband Swimming Stadium. The world swimming association, FINA, announced this on their website. This year the event will last for three instead of two days.

After the very successful 2017 edition, FINA was very impressed by the way the competition was organised in Eindhoven. André Cats, Technical Director of the KNZB (Royal Dutch Swimming Association): “We are very pleased the World Cup circuit will once again visit Eindhoven. Right now, we are in the last stages of the negotiations with FINA, but it is only a question of time when the contracts will be signed.”

Swimming legend, Pieter van den Hoogenband, will once again act as tournament director. Besides the competition, the KNZB will also host a number of events to promote the sport to a wider audience.