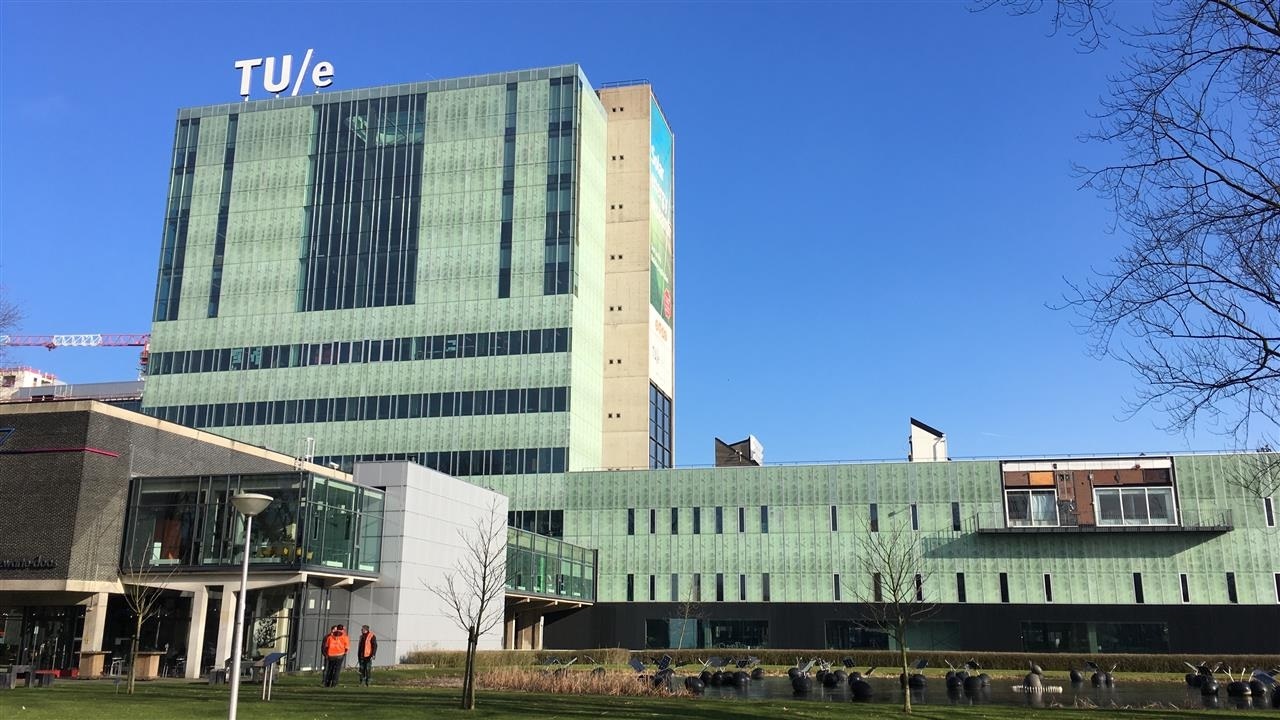 The Eindhoven University of Technology will be rejecting more students.

According to the TU/e Board, this might become necessary to reduce the staff workload, reports the Eindhovens Dagblad (local newspaper). The university has already frozen admissions to four courses. In the next academic year, two more will follow.

The numerus clausus is already in effect in, for instance, the Industrial Design and Technical Informatics. In this system, new students are admitted by drawing lots. It is not clear yet which two courses will be added.

The measure is extra-sensitive because the Brainport region is starving for more technical personnel. The Numerus clausus is also an unwanted problem in national politics. The Hague does not want any admission limits, especially not at technical universities and schools.

According to the board of the TU/e more than half of its staff has a workload that is too big. EUR3 to 5 million will be invested to lower the workload. The board says that it needs more money because the university keeps growing but the budget by the national government stays the same.