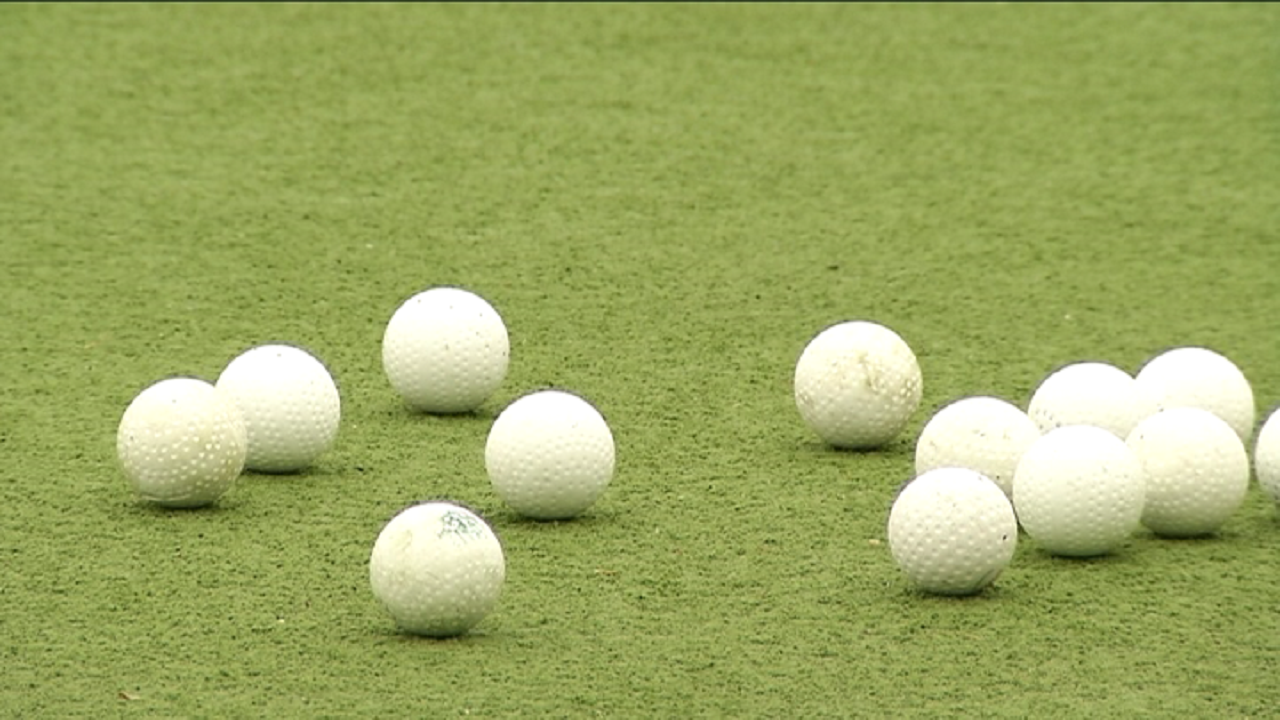 Oranje Rood men continue to perform well at the pinnacle of the men’s national hockey in the Netherlands. They beat their opponents at Den Bosch.

Sunday, van der Weerden was the hero of the Eindhoven team. He managed to score twice. Though Den Bosch’ Lodewijks also scored, this was not enough to win the match.