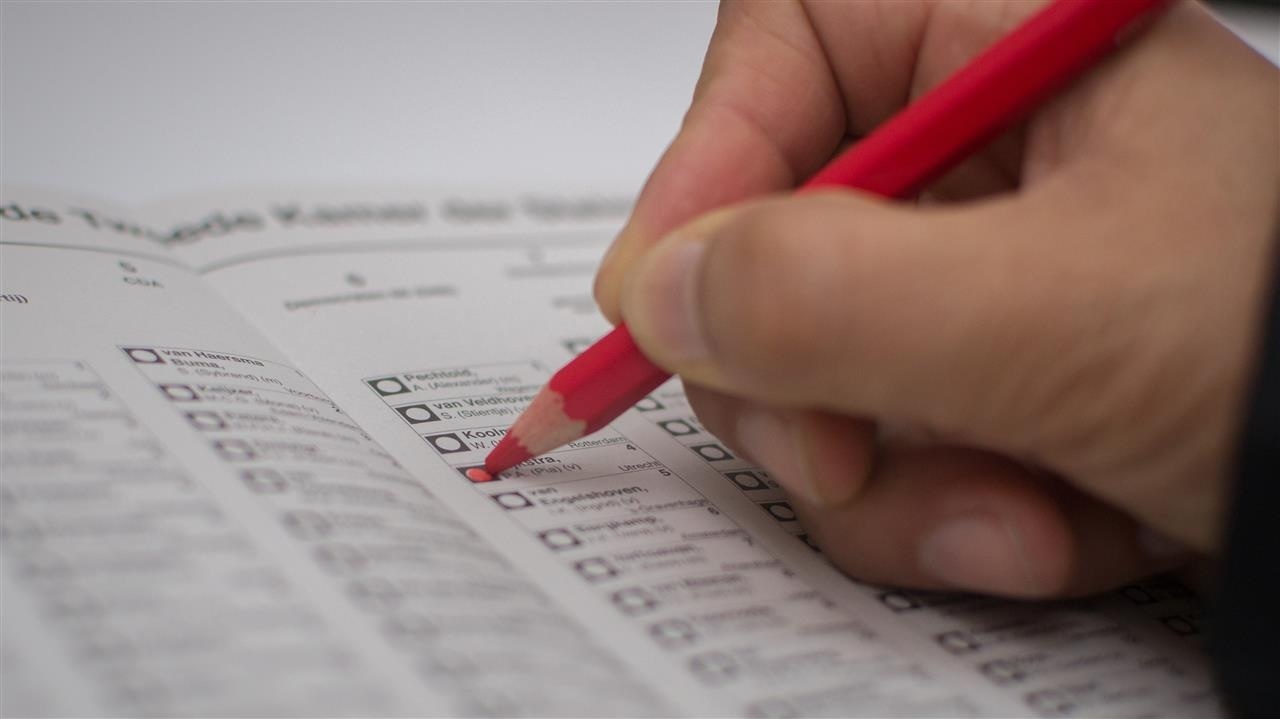 Political emancipation is still a long way off in Eindhoven, it seems. Less than a third of all candidates whose names can be found on Eindhoven’s municipal election forms, are women.

Less than one in three of all candidates competing for a seat in Eindhoven’s municipal council, is a woman. With only 30.5% of the candidates being female, the ratio men-women election candidates remains skewed.

Not all parties are doing badly. Yet not one achieves a 50-50 balance. GroenLinks, a Dutch green left-wing party, comes closest. Eighteen of their forty candidates are women: 45 percent.

The Christen Unie, a Dutch conservative protestant party, scores worst. Four of its five candidates are men. Local party Ouderen Appèl does better: just over 20 percent of the candidates on its election list are women.

Local political party Lijst 15 only has one candidate. The only candidate is Johan Vlemmix.
This is the only reason why Lijst 15 scores zero female candidates.