Home NEWS Lifestyle 2020 opera will show history of Eindhoven with the help of van... 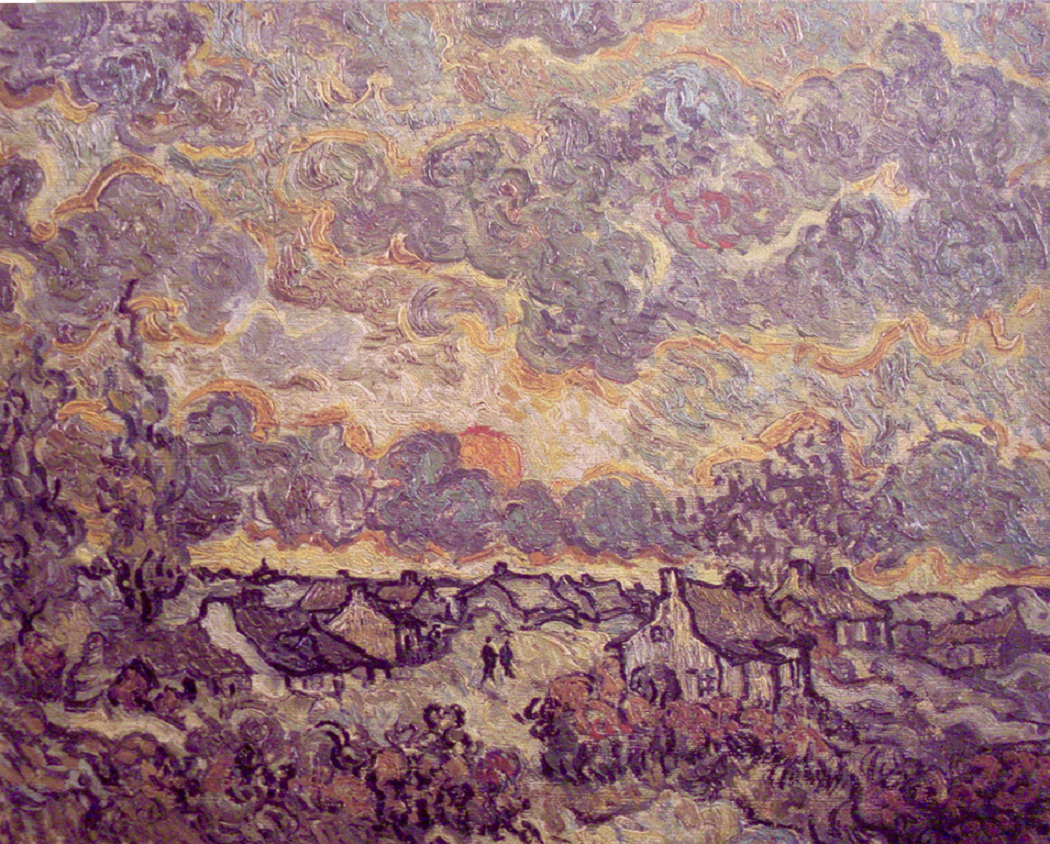 An opera about the history of Eindhoven, featuring van Gogh paintings, will be shown at the Evoluon in 2020.

Vincent’s Homeland is on the agenda for 2020 to coincide with the 100 year jubilee of ‘Groot Eindhoven’, when today’s districts – then independent villages – merged into one municipality.

Scriptwriter Gerard Rooijakkers portrays the development of the city from 1880 to the present in the opera, using the works of Dutch painter Vincent van Gogh. One example is ‘Avenue with poplars in Nuenen’. According to Rooijakkers, the poplars make a distinctive sound that is also called rattling.

The performance will be in English, and the Evoluon was chosen specifically for it’s “world-style”. Local companies will also contribute to the production.