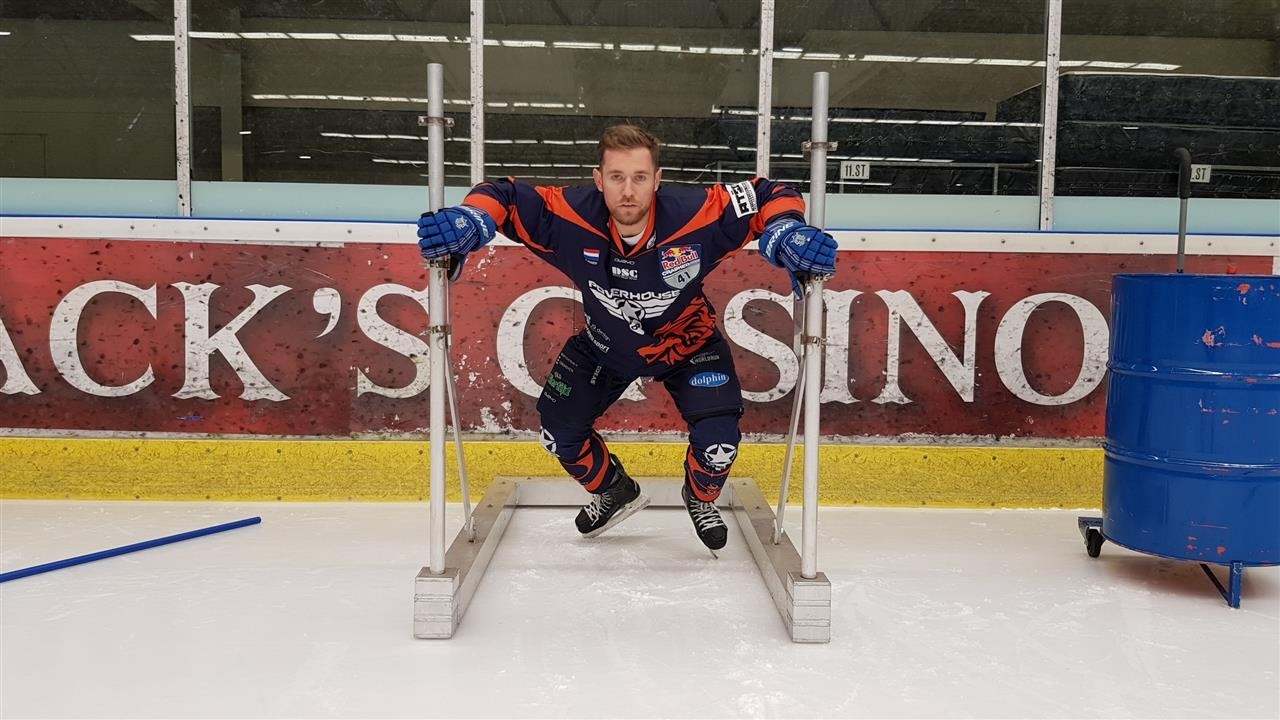 Eindhovenaar Danny Hansen is the only Dutchman competing in the world championship ‘Redbull Crashed Ice’ in America this year.

For some people skating is already difficult to master. ‘Crashed Ice’ increases the problems.  Four participants jointly skate down “a 1,600-foot-long track with a drop of 12 stories”, while trying to finish first. Speeds can reach up to 80 kilometers per hour.

Hansen’s qualification for the World Championship is even more unique. He is almost completely blind.

While he was a child, a firework bomb exploded in his face. As a result, Hansen’s remaining vision in one eye is about two percent. Vision in his other eye varies from five to fifteen percent.

Hansen himself was surprised he qualified: “I really hadn’t expected it. As far as the qualifications were concerned; I did not believe I had set a good time. Yet I can go to America, which is very bizarre.”