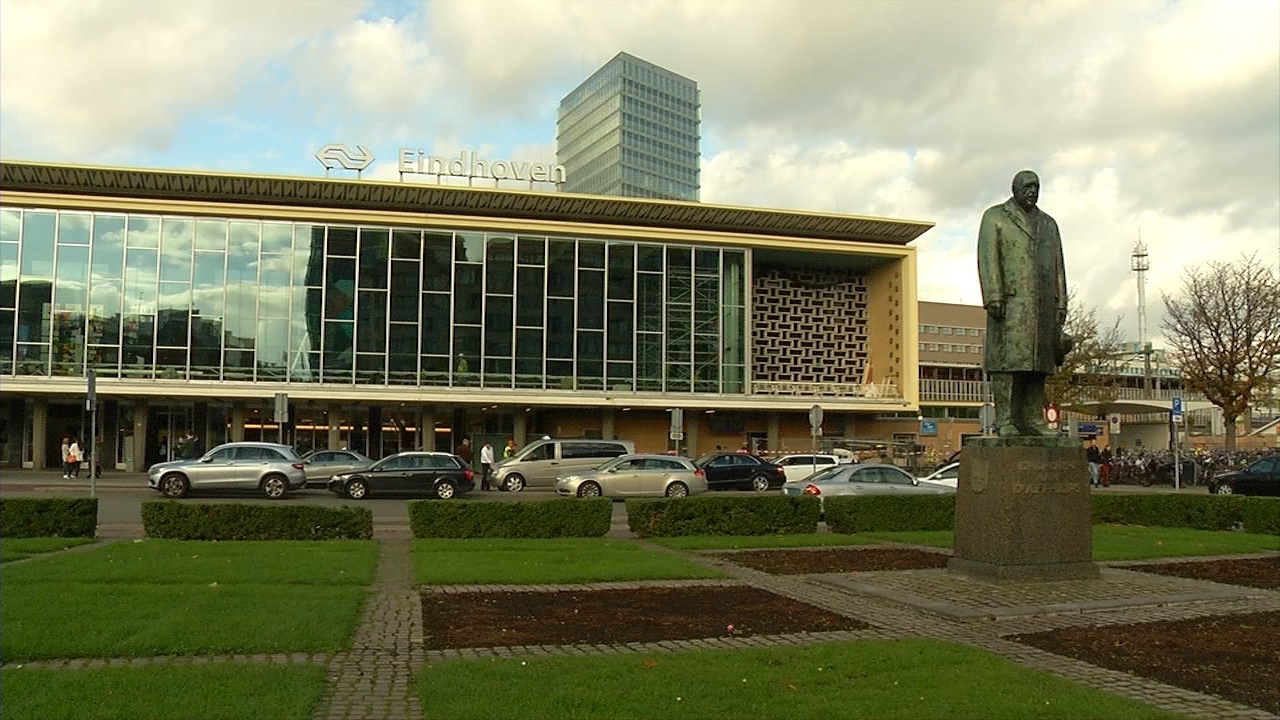 More  OV-bikes, public transport bicycles or OV-fietsen, must be made available at the NS station in Eindhoven, according to the PVDA.

OV-fiets is the name of a nationwide bicycle sharing system run by the Dutch NS. OV-fietsen, painted yellow-and-blue, are offered for rent at over 300 locations across the Netherlands.

This is especially the case after 9.00 in the morning, according to the PvdA. The local Dutch Labour Party at Eindhoven wants councilor Jannie Visscher to enter into talks with the NS, to see if a solution can be found for this problem.

A solution will become available in the long run. There are plans for a new bicycle parking facility at Eindhoven station. This should provide more space and therefore also more space for OV-bikes.

However, it will take a few years for the Eindhoven ‘bicycle tower’ to be realized. Until this ‘bicycle tower’ is completed, the PVDA wants another solution to be found with NS.

At the beginning of this year, NS announced OV bikes were being used more and more frequently. In 2017, the national use increased by over 30 percent, compared to a year earlier.