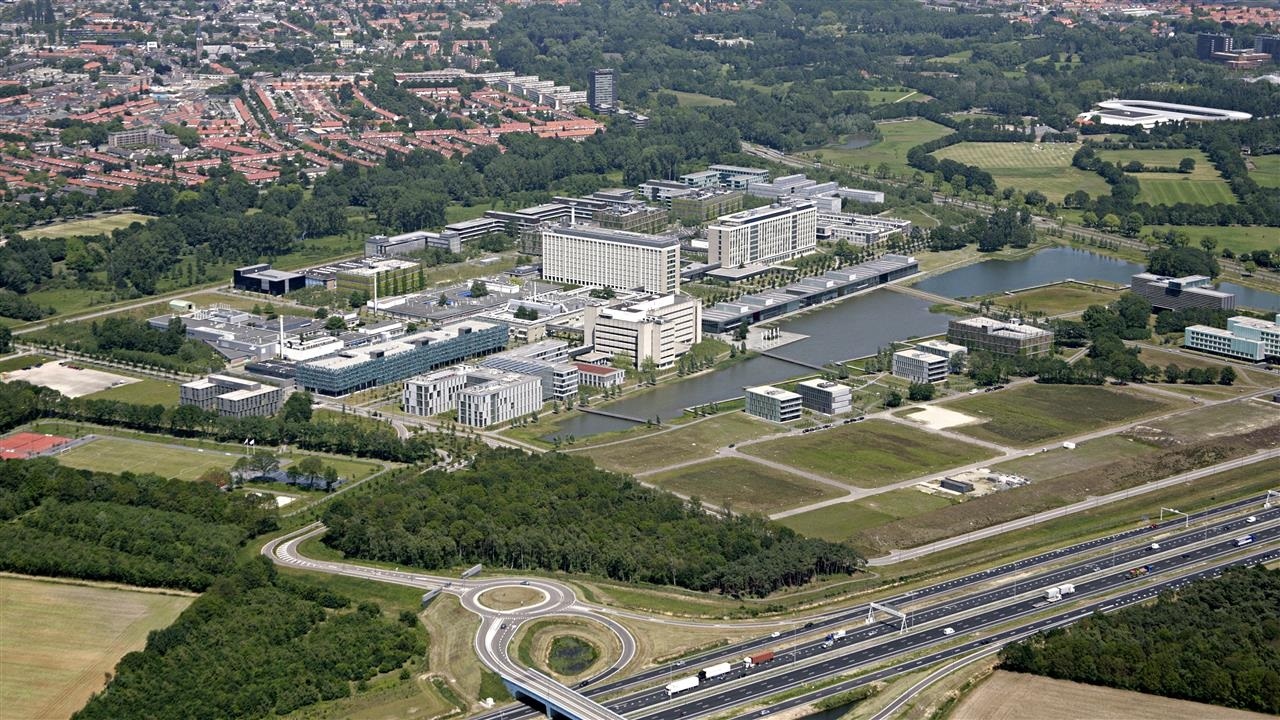 EUR370 million is needed for the plan the Brainport region will submit to the cabinet today (Friday).

The most important part of the plan is the improvement of the level of local facilities in the region. Of the EUR370 million needed, the region will put up EUR200 million itself. The other EUR170 million will have to be financed by The Hague.

State Secretary of Economic Affairs, Mona Keijzer, will visit Eindhoven today. The plan will be handed over then. That money is forthcoming is a certainty; whether it be the requested EUR170 million remains to be seen.

The government needs to put EUR950 million aside for the development of six regions. Brainport is one of those regions. The EUR170 million needed has to come from these funds. The region has to convince the Secretary of the urgency of the need for the money if Eindhoven is to grow as, and remain, a top region.

The money will go to, amongst others, a Fotonica Institute. About EUR80 million will be reserved for perfecting the technology, developed by TU/e, for data storage and traffic. An equal amount will go to Eindhoven Engine. This is a fund for the stimulation of applied scientific research in which schools and the industry cooperate.

A new 5 000m2 conference centre also has to be realised. EUR35 million is needed for this. Evoluon will also be not forgotten. The plan is to establish a centre for digital culture and design there, although this could be done elsewhere.

Urban Sports can also look forward to a large financial boost. To make the city more attractive to young and hip expats, about EUR22 million will have to be invested in city culture. Dutch Design Week, which should actually be a year-round exhibition, and the Muziekgebouw are also included in the Brainport plans of Brainport, to the tune of several million euros.

What it all boils down to is that the region will be a place where (international) talent will want to live and put down roots. Nevertheless, ASML CEO, Peter Wennink, very much doubts the requested funds will be enough. He thinks much more money is needed to be able to compete with other European main ports.