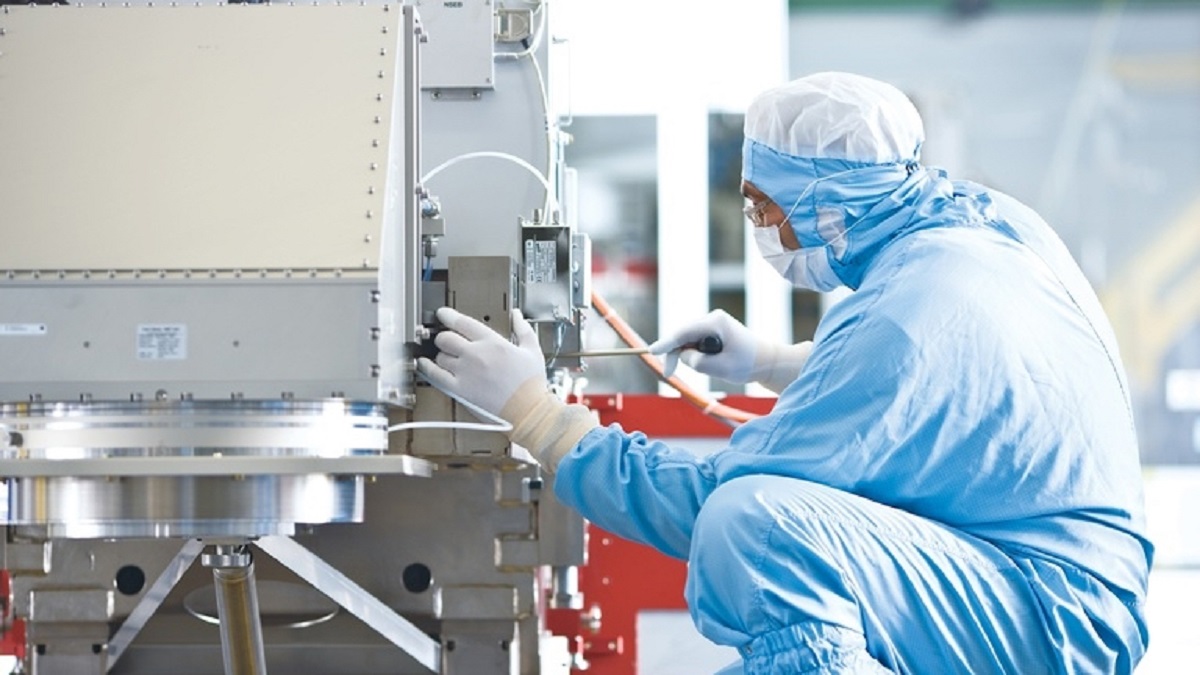 The extra funds the Brainport region will ask the cabinet for today (Friday), is still insufficient to make the region interesting for international talent. This is according to CEO Peter Wennink on the Dutch television news programme, Nieuwsuur (News Hour).

The region will present its wishlist for extra money today. The cabinet has agreed to spend an additional EUR900 million for the development of technological regions. Eindhoven wants EUR170 million of these funds. In April 2017, the region presented the Brainport Action Agenda in The Hague. In it, the region asked for EUR 8.3 billion to reinforce its appeal to talent.

The region is concerned with the attraction of talent for some time now. About 40% of the employees ASML needs to grow further are foreign nationals. This is because not enough highly qualified technicians are trained in the Netherlands. Until now the region has been successful in attracting this talent. To keep them in the region is, however, another matter. With large companies, such as Philips, ASML and VDL, the region is very important economically, but the investments by the national government are far less than those made in the Randstad.

Wennink is not happy with this. “The level of public facilities is too low. The music school is closing; we have to keep the ice-rink afloat ourselves. All this, while there is an influx of internationals. Expats don’t just come here to work; they also have to live here and feel at home”, he says. “The four large cities traditionally get money because they are large municipalities. Utrecht gets EUR130 per inhabitant, in Eindhoven this is EUR1,58.”

The cabinet has put up EUR950 million for development of regions such as Eindhoven. On Friday  Eindhoven will make the official request for EUR170 million of these funds. “A nice start”, says Wennink, “but not enough; not by a long shot.”