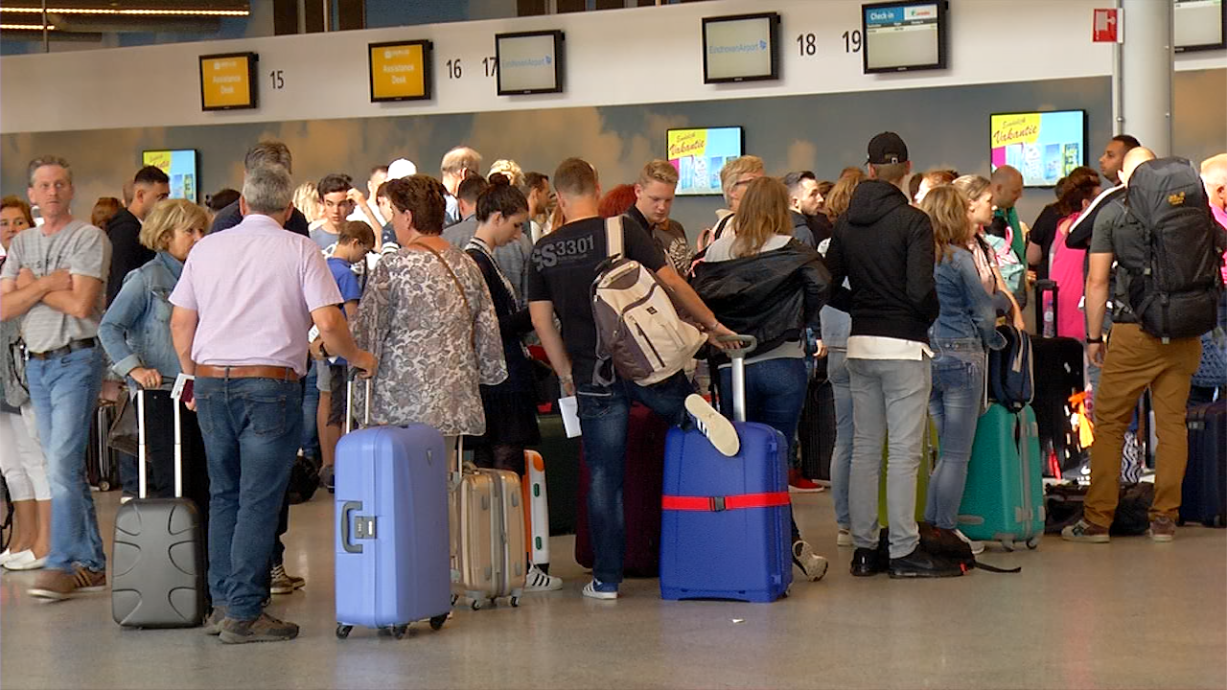 In 2017, more flights were cancelled or delayed at Eindhoven Airport than the previous year.

A total of 80 flights were delayed for more than three hours or completely cancelled. This affected about 8 000 passengers. This is according to AirHelp, an organisation that helps travellers get reimbursements from airlines when their flights are delayed

These cancellations or delays amounted to EUR 2,5 million in compensations. In 2016, this amount was EUR 2,3 million’s worth of compensation paid to 7 500 travellers for 70 flights.

According to AirHelp, the flights to Manchester, Dublin and Ciampino (near Rome) were, relatively, the most affected. Eindhoven Airport grows every year, which, in turn, means more delays.