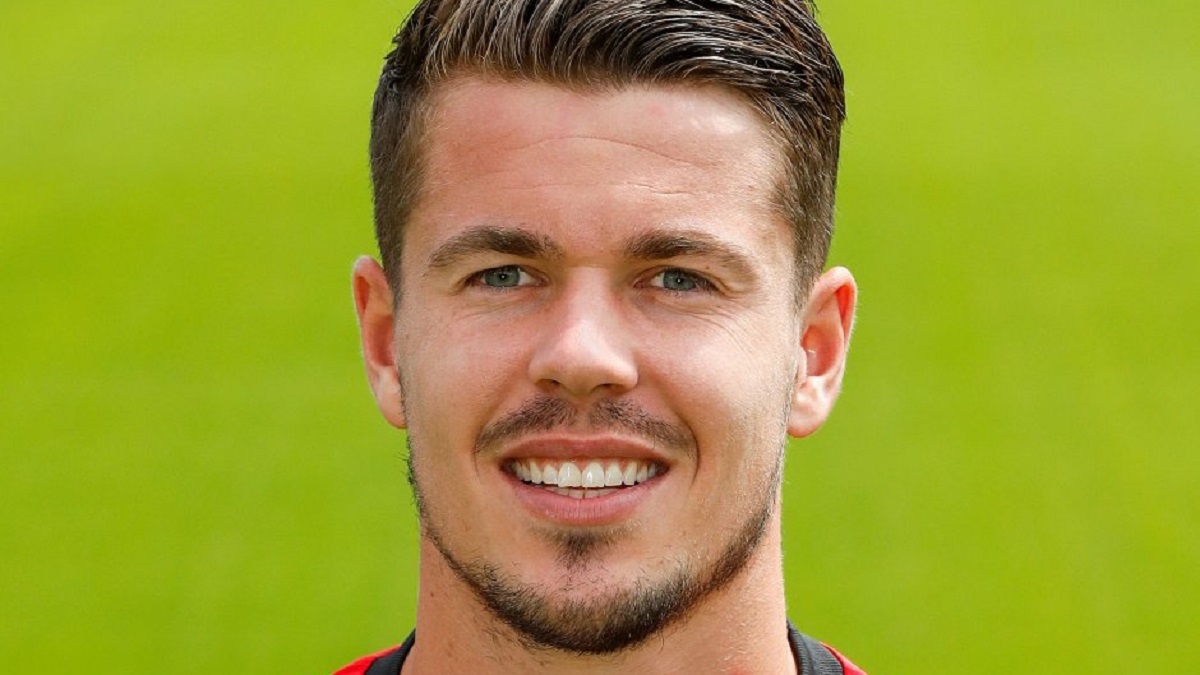 Instead of destroying Ajax, PSV destroyed their own possibilities of taking a giant lead of 13 points and saw it shrink to 5.

A 3-0 defeat in Amsterdam and a 3-3 draw in Groningen, last Wednesday, saw their impressive lead melt like snow before the sun. But there is enough reason to stay optimistic and keep dreaming of a White Christmas.

It had been quite a while since PSV had such a bad week as the past one. After the loss in and against Heerenveen, on the 10th of September, PSV had the luck on their side and kept winning their games. This time, the tables got turned, and PSV were kicked back home with a 3-0 defeat. Phillip Cocu’s squad seemed quite powerless, never really got a grip and eventually lost the match in the second half, in just 12 minutes. Something that made it sourer, was the fact that the second cluster of busses with PSV supporters had just arrived, due to the heavy snowfall. The third cluster even never made it to the stadium and turned around after 4,5 hours of driving.

Jürgen Locadia got injured early during the match in Amsterdam and left the pitch with a hamstring injury. This will keep him from being able to play for at about two months. A setback for the young attacker who finally was back after a long revalidation of last season’s injury on his knee. Something even worse happened in Groningen, where PSV´s video-analyst, Wim Rip, became unwell just before stoppage time and had to be rushed to the hospital. Luckily he is now in the Intensive Care, after having had surgery and kept asleep for almost a day after.

The match against FC Groningen eventually resulted in a 3-3 draw. And even though this match, and the one in Amsterdam, are always difficult, the results still may bring an uncertainty to the squad that´s not helpful in the race to another national title. Ajax now also has a much better goal difference (+34) than PSV (+24), so they brought the pressure back in Eindhoven in only five days. The three remaining matches (2 for the Eredivisie, 1 for the KNVB Cup) all three take place at the Philips Stadium. Winning them all is the only recipe to end the year with a good feeling.

Not all was bad, this week. 16-year-old Norwegian talent Mathias Kjølø signed a contract that keeps him in Eindhoven until 2021. Mark van Bommel’s Under 19 secured its place in the championship competition by beating Willem II with 1-6 in Tilburg. The Under 17 beat AZ with 3-1 and are still in the race for the national title. The Under 16 beat FC Twente and took over the lead position of Ajax. And yesterday, PSV Under 21 beat Almere City with 3-2 after a 1-2 disadvantage, putting them on a seventh position on the ranking of the Jupiler League. And, if everything goes well, PSV will sign the 18-year-old Argentinian super talent Romero for next season. Romero is currently playing for CA Vélez Sarsfield in Buenos Aires. You can see his highlights so far in this video.

Now on to the next match!

The opponent of tonight is ADO, the current number 8 of the Eredivisie. The club from the city where The International Court of Justice and the Permanent Court of Arbitration are based, Den Haag (both club and city have the stork in their logo), could almost be described as elevator-club. Not only have they downgraded from and been promoted to the Eredivisie several times, they also swing up and down the ranking, from just above the danger-zone up to the serious sub top. This season also didn’t start very promising, but head coach Alfons Groenendijk’s men are slowly building momentum. Next to their more experienced players, they also have some younger talents, keeping the team in balance and able to steadily build up chances and control the games in a certain way.

Their most interesting player is probably the one with a history in Eindhoven: midfielder Abdenasser El Khayati. The 28-year-old Rotterdam born with Moroccan roots was part of PSV’s Youth Academy in the season of 2007/2008. He took an alternative route to professional football, not before he messed up his popularity at several teams in the Jupiler League, Greece, and Belgium, with 0 minutes played. He refound himself at the Dutch amateurs of Kozakken Boys, then moved on to Burton Albion and reached an agreement with Queens Park Rangers, who disbanded his contract last year, so ADO could take him over for free. Since January 31st of this year, he played 25 matches in which he scored 11 times and he´s a real lust for the football fan´s eye. Together with former Feyenoord player Lex Immers, he will be challenging PSV midfielders Marco van Ginkel and Jorrit Hendrix for sure.

At home, PSV has won 71,1% and lost 13,3% of their matches against ADO. PSV’s biggest victory took place in the season of 1987/1988, when they beat ADO with 9-1. The last time the points were taken back to Den Haag was in February of 2011, when PSV lost with 0-1. The next season, ADO got beaten with 5-0 and the one after that with 7-0. All in all, PSV usually don’t have too much trouble scoring against the elevator-team. And this looks like what Cocu’s squad is exactly looking for, in order to keep dreaming of a White Christmas…

You can join the conversation online here.