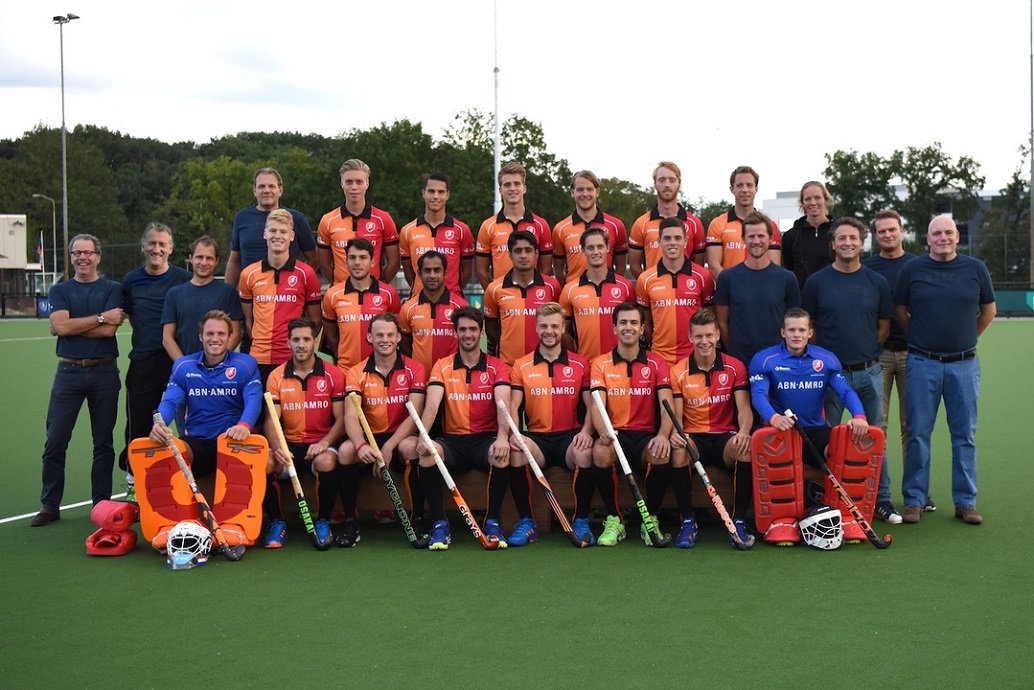 The Oranje-Rood hockey team never managed to recover from lagging behind Bloemendaal 3-0, after a dramatic first half. The match finished at 3-2, but at no time during the game did the Eindhoven team impress.

This harsh conclusion comes after the team improved their game over the past few weeks. Improving their game, and scoring results ensured Oranje-Rood obliterated this season’s bad start. Until Sunday that is. During their match against Bloemendaal, the team from Eindhoven simply started far too weak against their direct competitor.

Within seven minutes, a blunder by goal-keeper, Pirmin Blaak, ensured Bloemendaal lead of 1-0 when Florian Fuchs took his chance. Less than ten minutes later, the second goal was scored after a penalty. Jasper Brinkman was able to use the rebound. Spaniard, Xavi Lleonart Blanco. scored after a penalty corner, making the score 3-0.

Mink van de Weerden scored for Eindhoven from a penalty corner during the third quarter. After this goal, Oranje-Rood finally started to play hockey, but this never led to any real chances. In the very last minute of the match, Oranje-Rood got another penalty. This ensured a 3-2 score, but points were left behind at Bloemendaal.

This was a missed opportunity for the Eindhoven team, as Bloemendaal is now placed higher than Oranje-Rood in the ranking list. Had the team  from Eindhoven won the match, it would have increased their lead over the team from North Holland by four points; and they would have managed to join the absolute top. Next week, Oranje-Rood will play HGC.