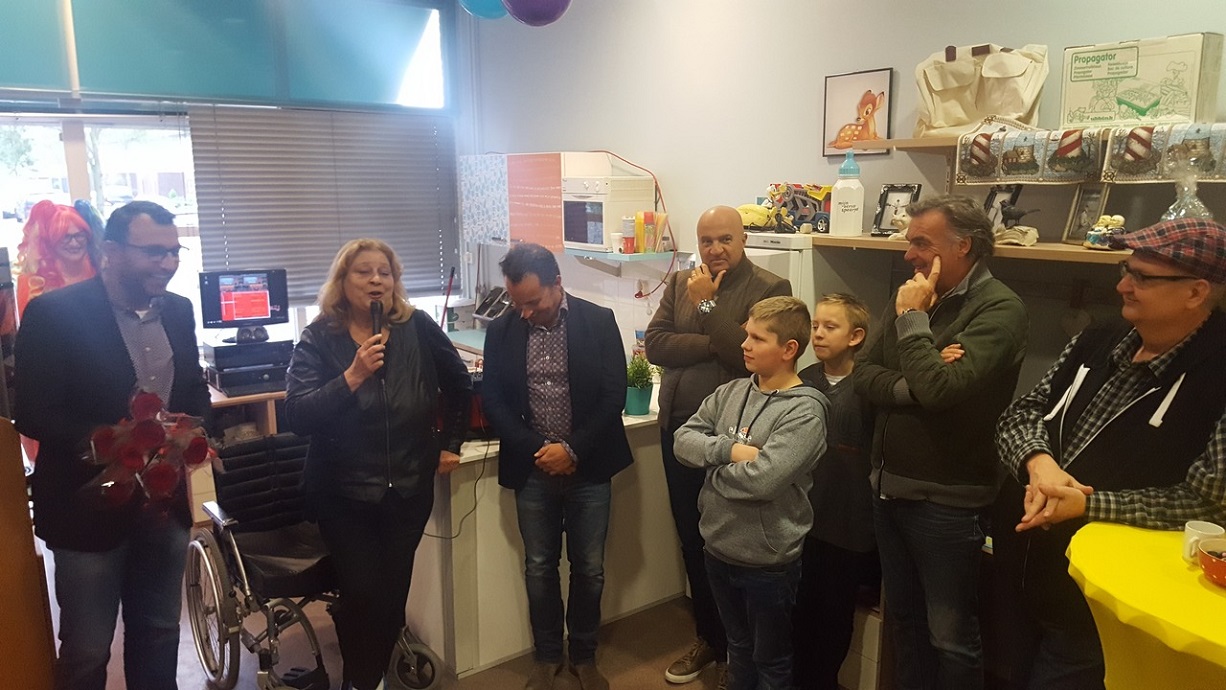 The Goodwill Social Foundation has realised new accommodations in Eindhoven. On Sunday, the new building the Vlokhoven neighbourhood was officially opened by Councillor Yasin Torunoglu.

The foundation helps low-income residents in Eindhoven. Approximately 1 200 so-called minimums are assisted, either intensively or sporadically. More than 100 volunteers are closely involved with this organisation. According to its Board, not only is the group of people being helped increasing fast; the number of volunteers is also steadily rising.

With the support of the municipality, they have now gotten new premises at 6 Pachtakker in Vlokhoven. From here, the foundation’s main purpose will continue to be realised: providing emergency aid.

In addition to assisting the so-called minimums, volunteers also combat isolation and loneliness in Eindhoven. By providing daytime care and organising activities, the foundation tries to help lonely residents of the city.