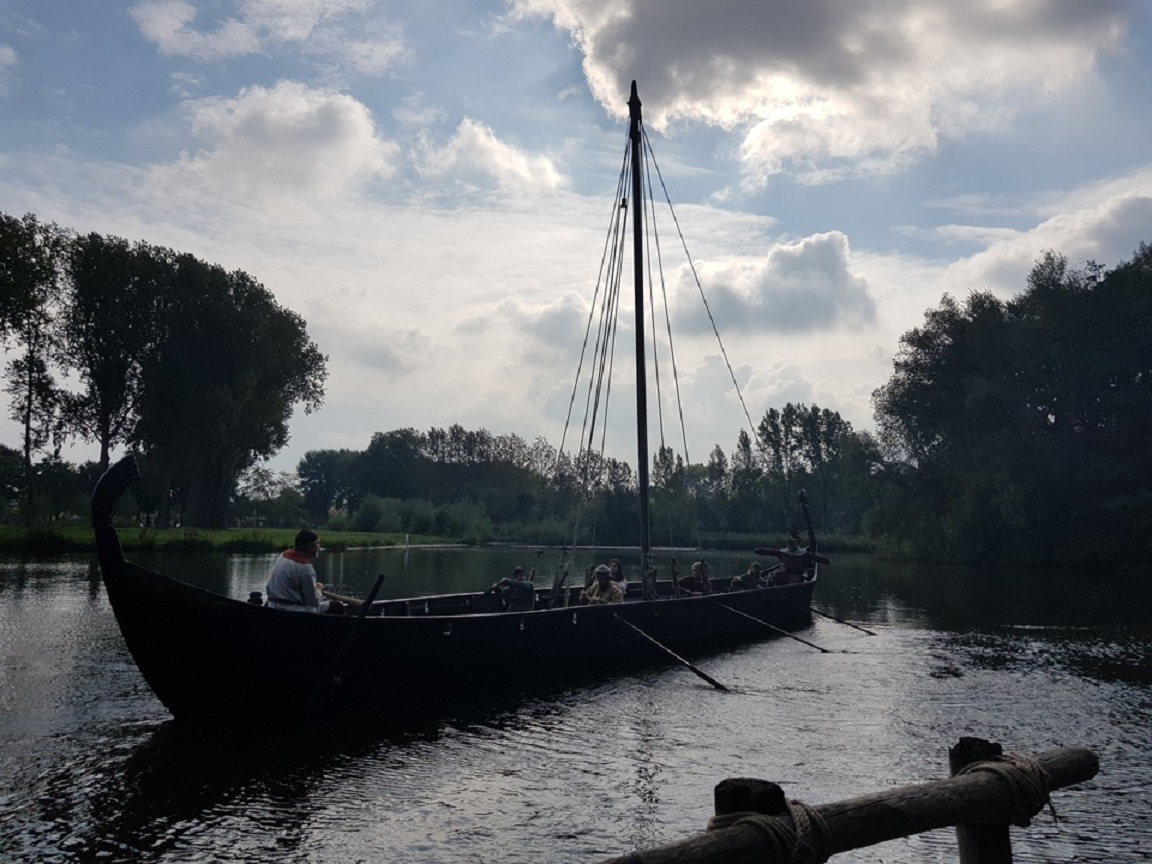 A twenty-meter Viking boat made its first trip around Eindhoven’s PreHistorisch Dorp Thursday, ahead of filming for Hollywood movie Redbad.

The boat, which arrived from Denmark, is a reconstruction of a ninth-century ship.

Redbad is about the battle between the Vikings and the Franks. The PreHistorisch Dorp was chosen as the filming location.

The movie will be in cinemas next year.