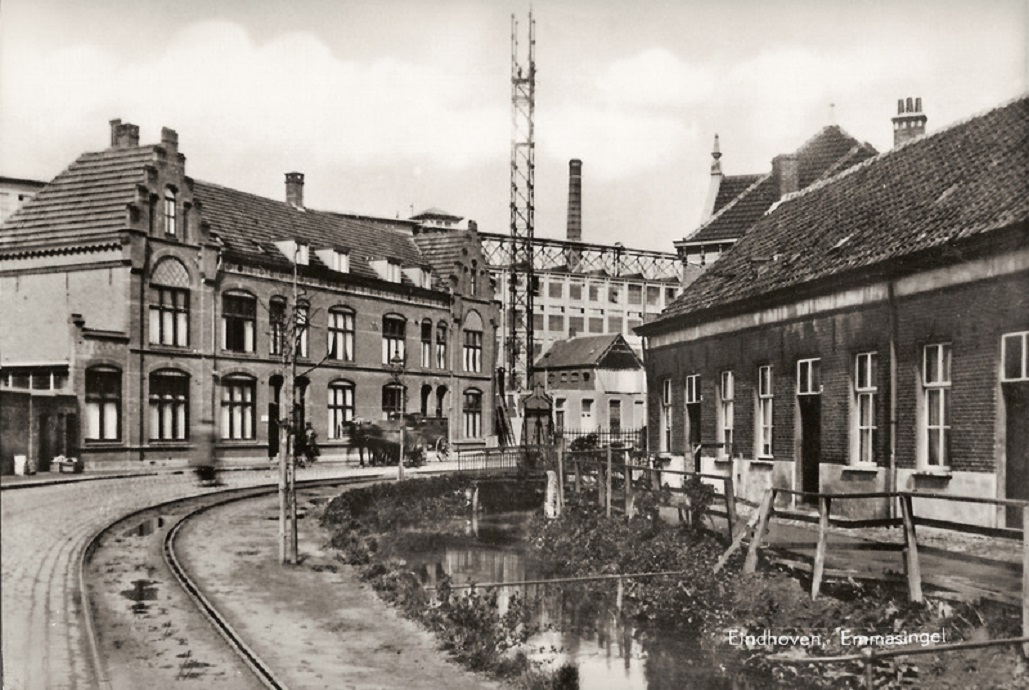 A new magazine will be launched in Eindhoven. The magazine titled ‘150 years of life in Eindhoven’ highlights Eindhoven’s past and present.

It is a one-time series of 35 issues. In every issue, a theme is explored. These include expansion and development, housing, music, farming, sports, art and culture, design, education, care, carnival and famous Eindhoven people. Each issue will also pay attention to future development of the highlighted theme in the Eindhoven of the future.

Every publication is accompanied by a meeting at bookshop Van Piere in Eindhoven, where the theme will be discussed. The series also appears in English.

The first Dutch issue will be presented at Van Piere bookstore, Nieuwe Emmasingel at 14:00 this Sunday; the English release in the Hub for Expats at 17:30 followed by live music.