Home NEWS Lifestyle Brainport finally on the map in The Hague 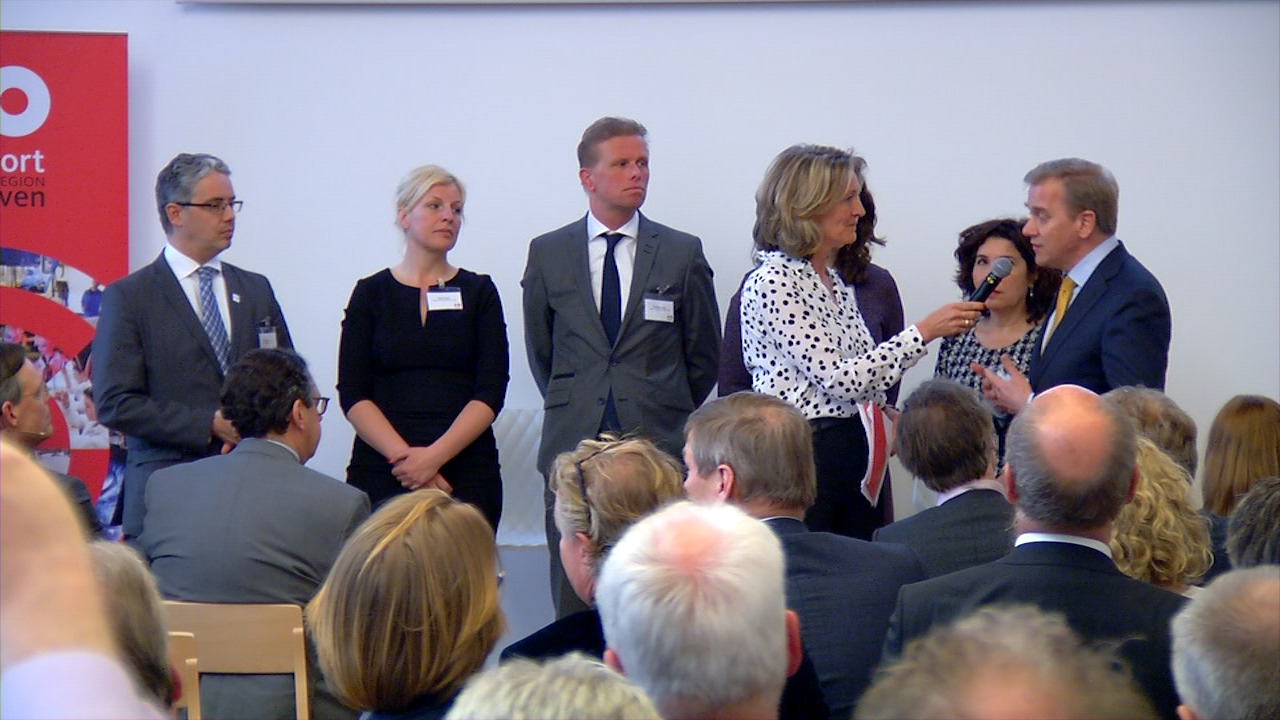 The Government fulfilled its promise to maintain Brainport as the third ‘mainport’ region on Wednesday – also Prince’s Day, during which King Willem Alexander addressed a joint session of the Dutch Senate and House of Representatives in his ‘Troonrede’ (speech from the throne) which sets out the main points of Government policy for the upcoming parliamentary year.

According to documents released by the Ministry of Economic Affairs, the final status of the mainport means that Brainport is seen by The Hague as similar to those in the port of Rotterdam and Schiphol Airport. This can lead to additional investments in infrastructure, housing, public space, and the labour market.