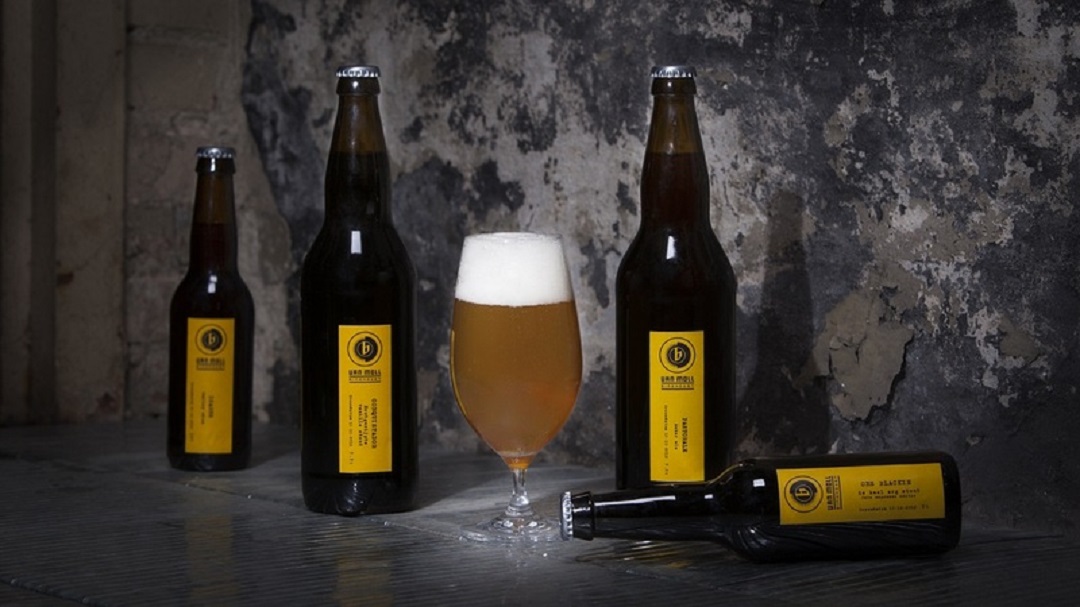 Eindhoven brewery Van Moll will host a beer festival at the end of August.

The festival, which will take place at Eindhoven’s Evoluon, will offer patrons a chance to sample special beers from both local and international breweries.

More than half of the brewers are from the Netherlands, with the rest coming from Germany, Sweden, Spain, Estonia, and the UK.

Food trucks will also be available for hungry festival-goers.