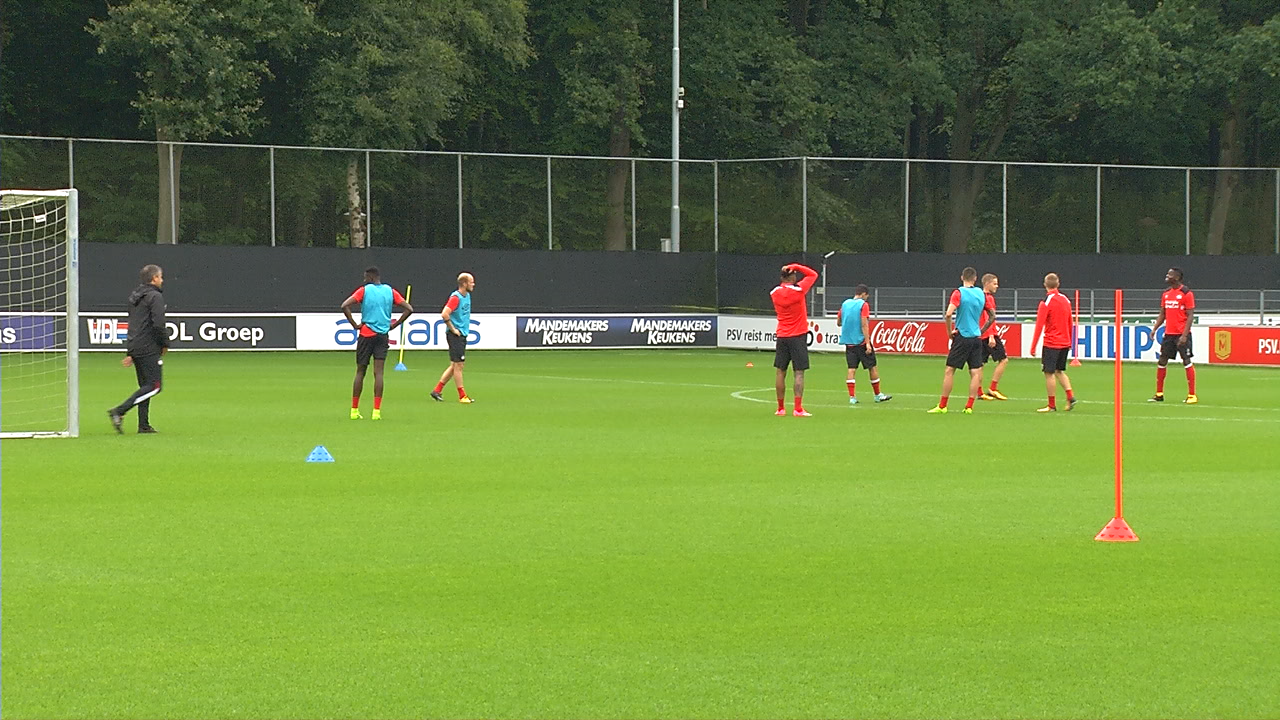 This Saturday, PSV are playing their first away match of the new season in Breda. Opponent NAC holds 4 players of PSV’s Youth Academy in their selection. Will they prove PSV wrong to have let them go?

Last week, PSV won their first home match against AZ with 3-2. It was the first match since long that supporters got to see a fresh, aggressive and even attractive playing PSV, with the focus on attacking and scoring. Newcomer Hirving Lozano showcased his qualities and created several chances and won the hearts of all supporters, this time including Diego Armanda Maradona, if he hadn’t already. Coach Cocu did something he probably never did before: exchange players in the first half. One of the main topics of criticism from supporters towards him was that he waited far too long, often even over an hour, to bring in substitutes. After that, PSV turned a 0-1 disadvantage around to a 2-1 advantage and could have scored more goals if Lozano had been sharper or passed the ball sooner. After the 60th minute, the team slowed down and Cocu brought in substitutes to switch back to the common defensive 5-3-2 system, getting supporters irritated once again. Also, Luuk de Jong’s replacement Jürgen Locadia didn’t score. Therefore the question remains if the strikers PSV has now are enough to bring this season to a better ending than the last.

This week, Mauro Júnior and Armando Obispo were added to the A-selection. Both 18-year-olds had played a fantastic Otten Cup Tournament and were named Best Attacker and Best Defender of the Tournament. Where Cocu usually waited very long to add young talents to his selection, this week he decided differently. As of now, the A-selection consists of 13 (!) players from PSV’s Youth Academy and only 10 are bought or loaned from other clubs. The newest addition is Eloy Room, who transferred from Cup winners Vitesse and signed a 2-year contract in Eindhoven. PSV already saw Hidde Jurjus move to Roda JC on loan, and substitute goalie Luuk Koopmans got injured, forcing TM Brands to move quickly. 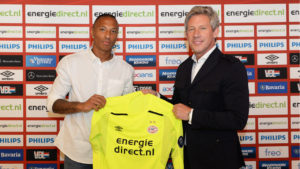 Next to exchanging players on the pitch faster and making way for young talents, Cocu also decided to have more trainings behind closed doors. Whether this solely has to do with a newly chosen direction or is specifically a means to keep supporters’ heat out of the kitchen, remains uncertain. That the heat is still there, can be called certain. It will take a lot of good results to bring back faith and trust to everyone who has a PSV-heart, considering the disgraceful elimination of the Europa League on top of the dramatic ending of last season.

NAC (Noad Advendo Combination) from Breda play their first home match in the Eredivisie since their degradation to the Jupiler League in 2016. Last week, they lost their first away match against Vitesse with 4-1; easy to conclude NAC is hungry for 3 points. Last season’s top scorer, Cyriel Dessers, transferred to FC Utrecht this summer. Newcomer Chierry Ambrose – 1 of the 7 (!) Manchester City rentals –  scored last week’s only goal in Arnhem. 4 players in NAC’s selection come from the PSV Youth Academy: keeper Nigel Bertrams, central defender Menno Koch and midfielders Olivier Rommens and Rai Vloet. Will they prove PSV wrong to have let them go?