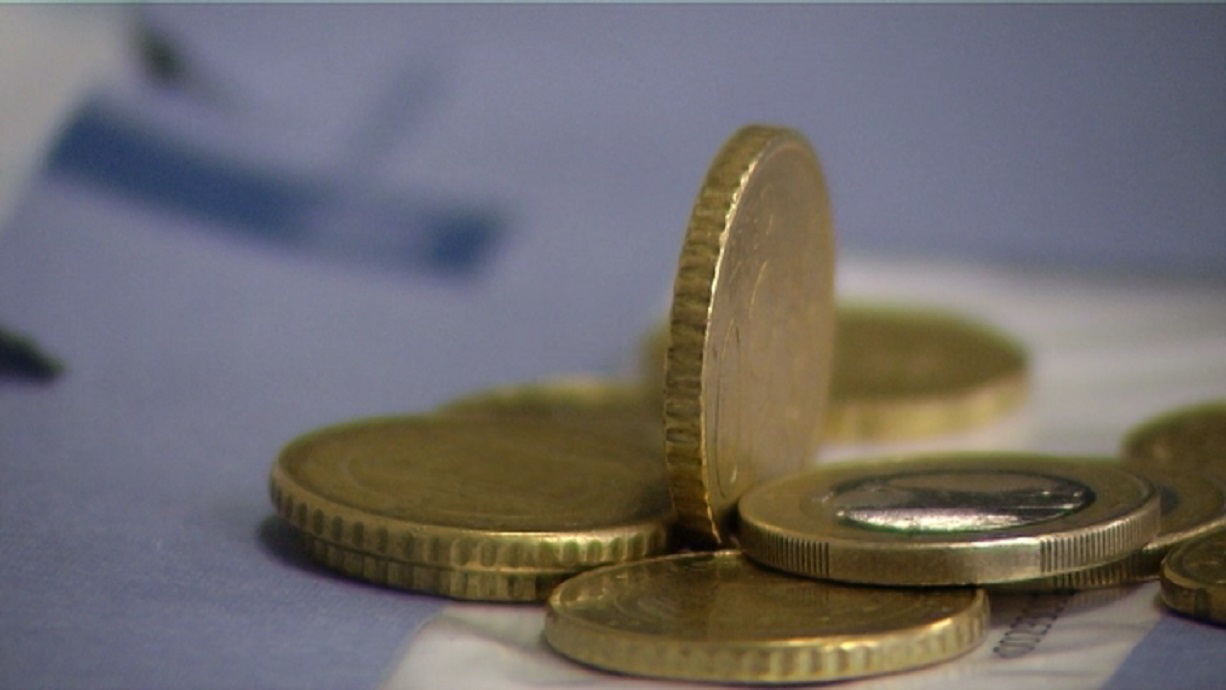 A 23-year old man from Eindhoven has been placed on the National terrorists list by the Ministry of Foreign Affairs. This was reported in the ED.  The man is of Turkish origin.

The names of 123 people and three organisations appear on the National Terrorism Sanctions List. These individuals and organisations have been found to be involved in terrorist activities. Any access to their monetary funds has been blocked.

This means that they cannot make use of bank accounts or credit cards. They can, according to the Ministry, use these as a means to finance future terrorist attacks.

Family and friends also cannot transfer money to the man. If they do so, they risk receiving a fine or even a jail sentence. The reason for the man being placed on the watch list is unknown.