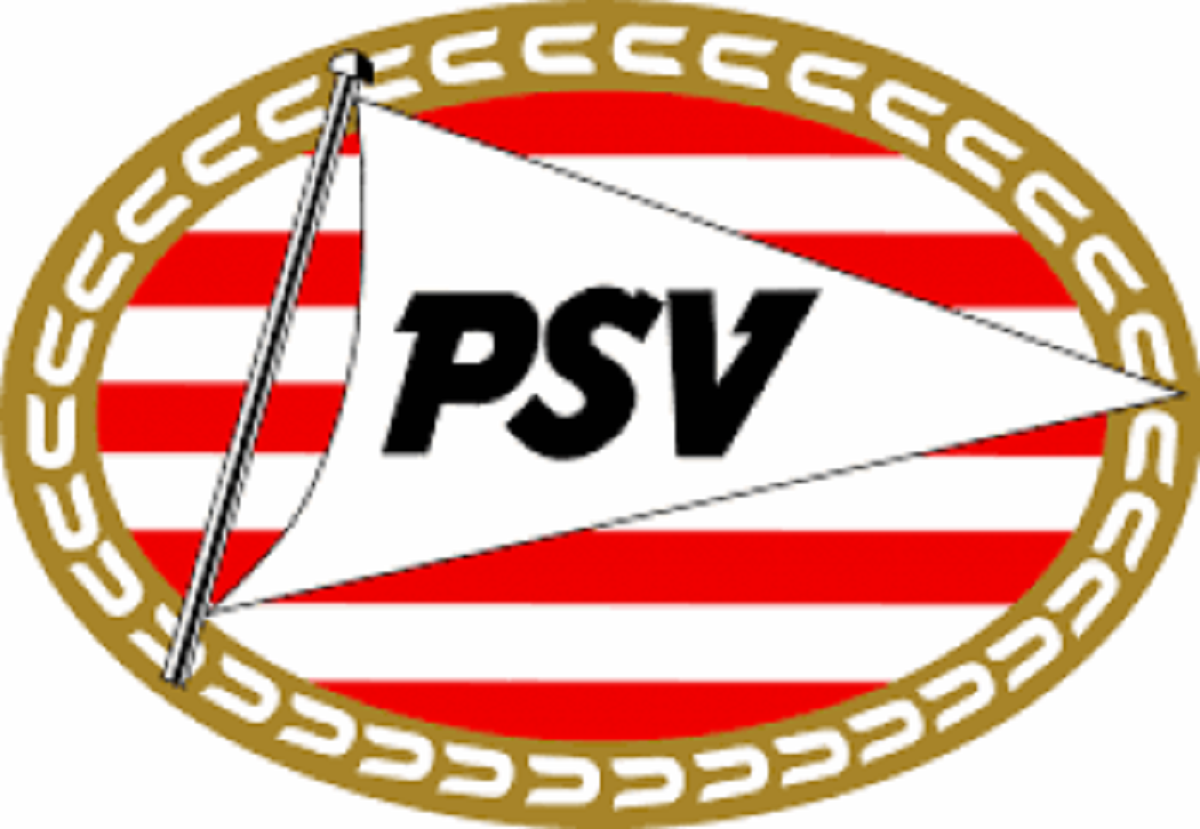 PSV will play either NK Osijek or FC Lucerne in the third round of the qualifications for the Euroleague. This was determined at the draw yesterday at Nyon. Osijek ended in fourth place in Croatia last season, and Lucerne came fifth in Switzerland.

The first game between the two teams ended in a 2-0 victory for the Croats. The second leg will be played on Thursday, 20 July in Switzerland. Then PSV’s opponent will be determined.

Season ticket holders can watch the game for free. They can reserve their seat until Monday, 17 July via the PSV website.