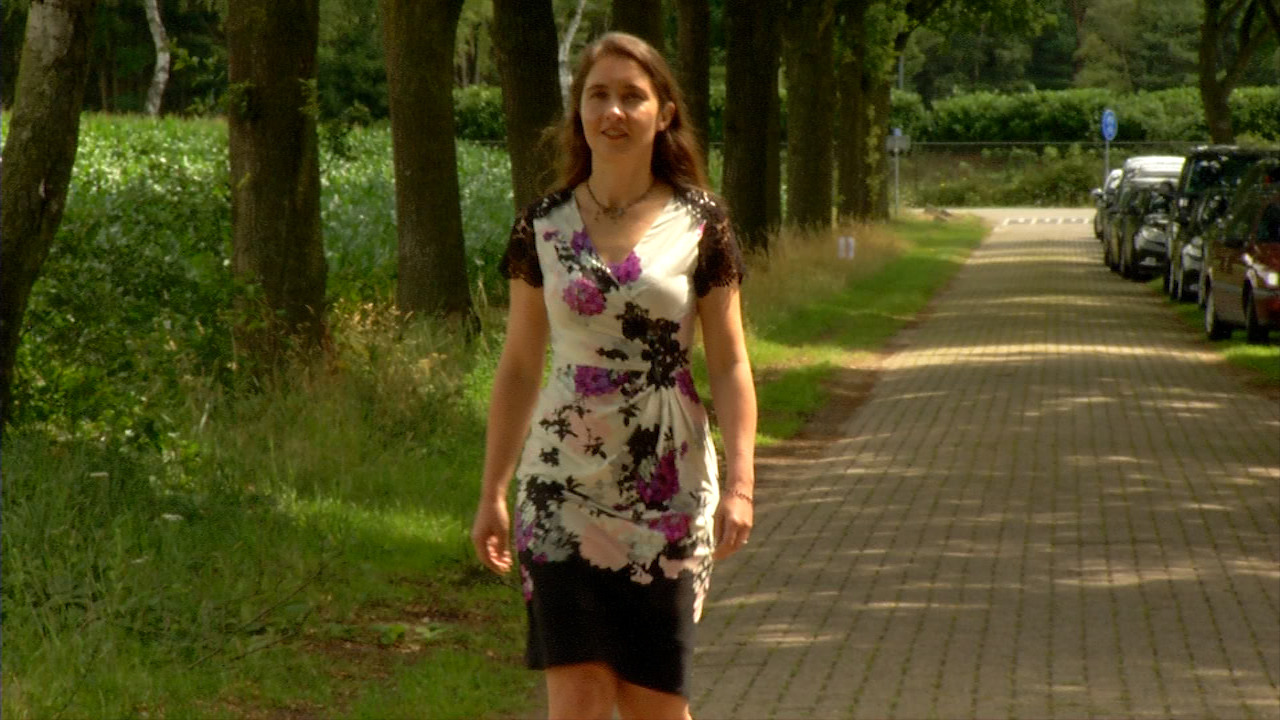 Provincial Deputy, Anne-Marie Spierings, makes no bones about it: Nuenen lacks administrative power, and she is very concerned about it.

Since Nuenen did not comply with the deadline to choose with which municipality it wants to merge – Eindhoven or Son en Breugel – Spierings will step in. From now on she will be in control; the Provincial States will head the talks between the three municipalities.

The States have to take over because Nuenen cannot do it themselves, says Spiering. According to the Deputy, after investigation, if was found that the Nuenen council lacks decisiveness. This has all kinds of consequences for inhabitants and companies. The community’s civil servants were also found to be ‘vulnerable’.

Mayor Houben reacted by saying he does not understand Spierings’ reasoning. He thinks the village was very decisive about its future.

The Council is not happy with the position the Provincial States has taken. The council thinks it can take care of its own problems and should have more time to have meaningful conversations with possible merger partners Eindhoven and Son.

An additional emergency council debate is planned for next Monday.