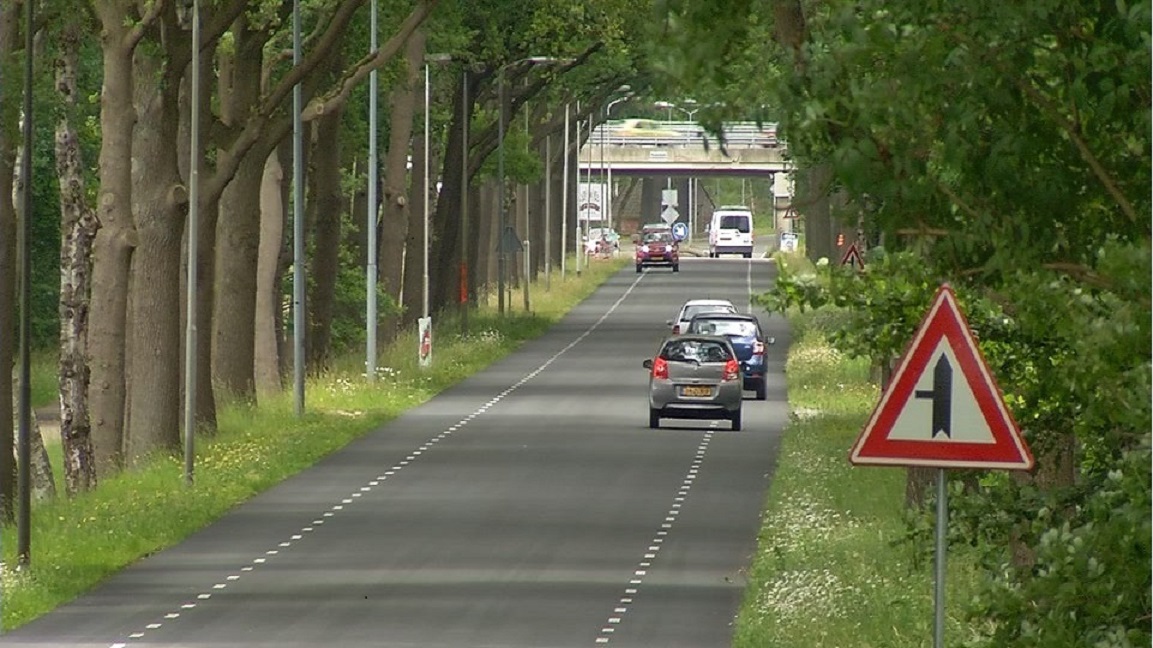 The Oirschotsedijk is finally closing. Yesterday the city council of Oirschot decided to shut off the road between the village and Eindhoven to car traffic. The road becomes part of the Green Corridor that cyclists of nature should enjoy.

Earlier this month the Eindhoven municipality decided to close the road for car traffic. The politics in Oirschot took the decision reluctantly. Most of the groups wanted to keep the road open for cars because it now gets more difficult for villagers to reach Eindhoven.

The groups, however, were not waiting for a neighbors feud with Eindhoven. The only way the city council could prevent the decision of Eindhoven, was to object to the zoning plan in the province.

Only the VVD (People’s Party For Freedom And Democracy) in Oirschot tried to prevent the closure with an amendment. The rest of the Oirschot city council members did not go along with that.