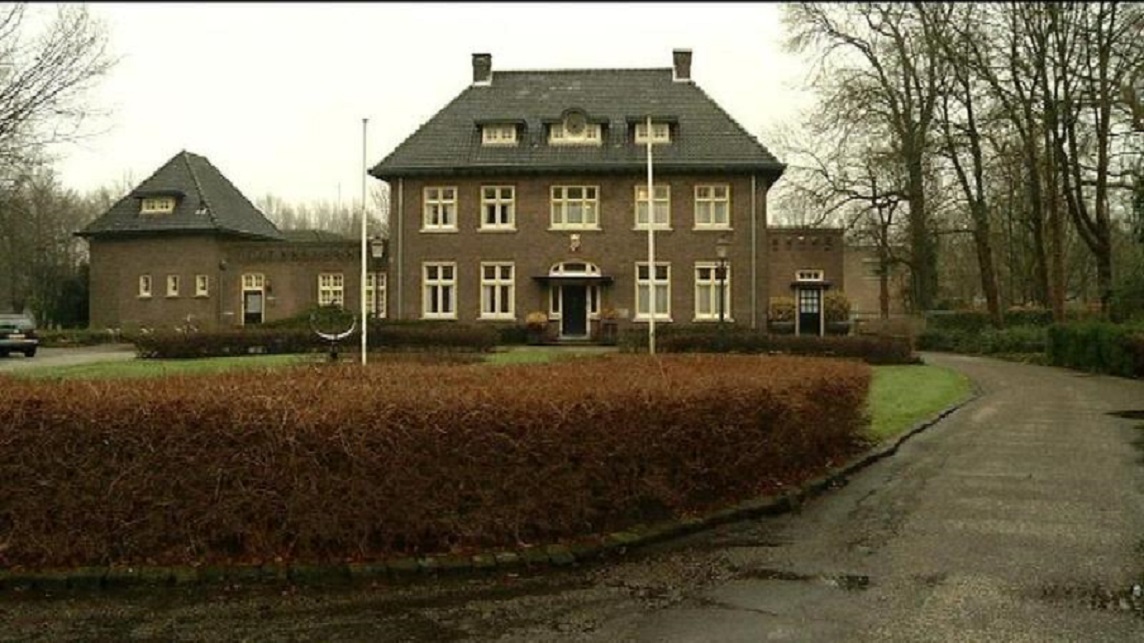 Nuenen should decide with which municipality they want to merge before July 1, otherwise the province intervenes. That is the message of Deputy Anne-Marie Spierings.

The politics in Nuenen earlier announced to make a decision on the administrative future of the municipality at the end of the year. It means that they either merge with Son en Breugel or with the city of Eindhoven.

Earlier the province announced that the deadline for that decision is 1 July. Spierings now says that this deadline still stands. ‘This is the only way the city council remains in charge of this process’.

With her statement she increases pressure on Nuenen. Next Thursday the administrative future of the village is on the political agenda in Nuenen again.