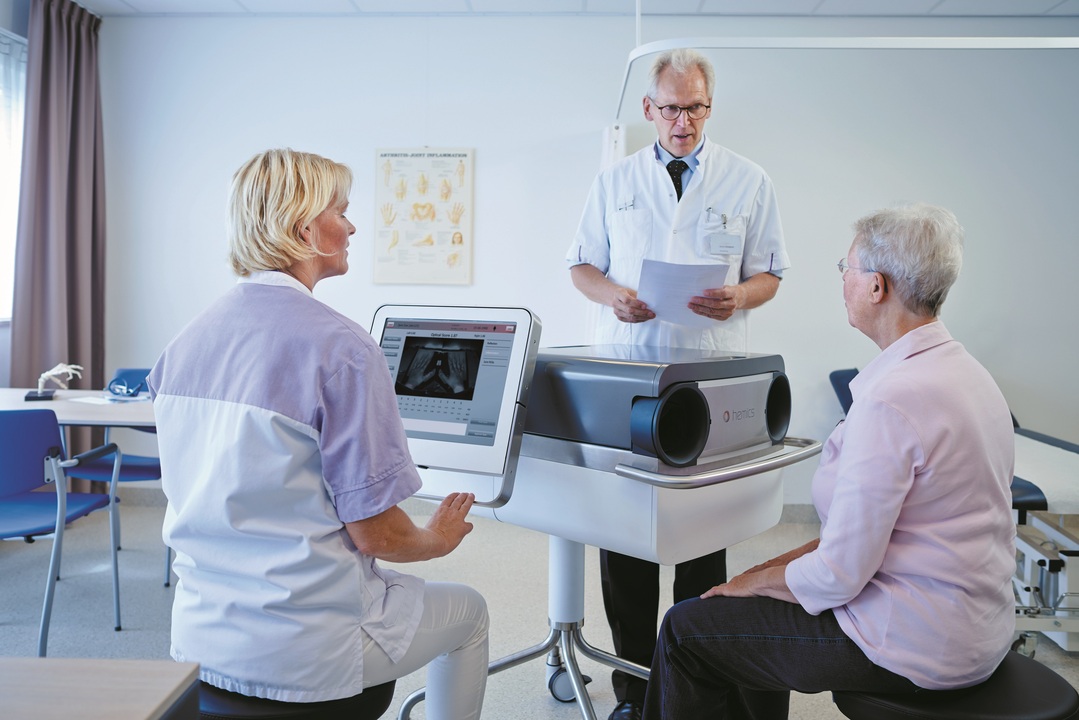 Maxima Medical Centre (MMC) has lost a large amount of research pictures. A folder containing images has been deleted by an unknown reason of which a part does not have any backups.

The missing images were made between 25 January and 8 June 2017. The hospital stresses that these were not x-rays, but supporting images such as endoscopies, echoes and research features. According to the MMC the privacy of patients is not in danger as there is no data leak.

However, the Maxima Medical Centre reported the incident at the Dutch Health Care Inspectorate and at the Personal Data Authority. The lost of the images of research features could mean that some of the research on certain patients should be done all over again.

At the moment the hospital is investigating of which patients there still are research features available. Patients whose data have been lost will probably receive a letter from the MMC before the start of next week.

Maxima Medical Centre along with a third party are investigating how the incident could have taken place and how this could be prevented in the future.