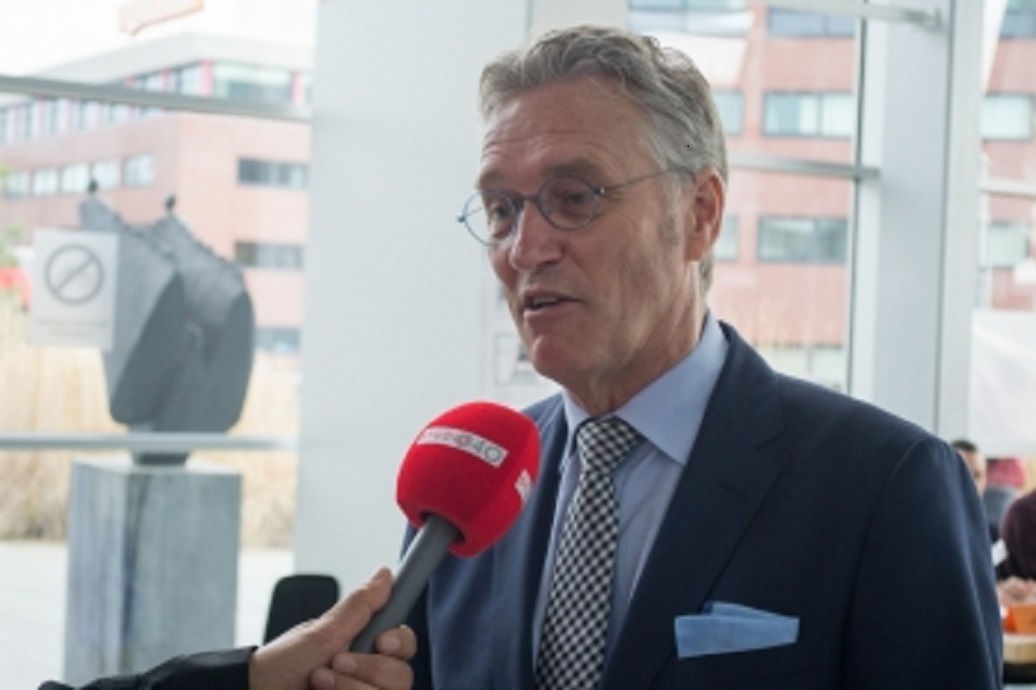 Mayor Jorritsma officially opened the Triangulum Project on Monday morning. With this project, Eindhoven together with Manchester and Stavanger, is going to develop smart urban areas. These are going to be called ‘lighthouse cities’.

Eindhoven is being used as a demonstration area for Europe. If the Smart City solutions prove to be viable, this will be recorded and other urban areas can benefit. This working model has never been done in Europe.

The neighbourhoods of Eckart-Vaartbroek and Strijp-S are examples of smart areas in Eindhoven. Modern building techniques should make the neighbourhoods more sustainable. The fact that these two neighbourhoods differ from each other is important for the project. The exchange of ideas can occur which means solutions can be developed in both places.

This roject is being subsidized by the European Commission. The German scientific organisation, the Frauenhofer Institut is overseeing the project. The three aforementioned cities are leading in the Triangulum Project.Prague, Leipzig and Sabadell are also closely involved.