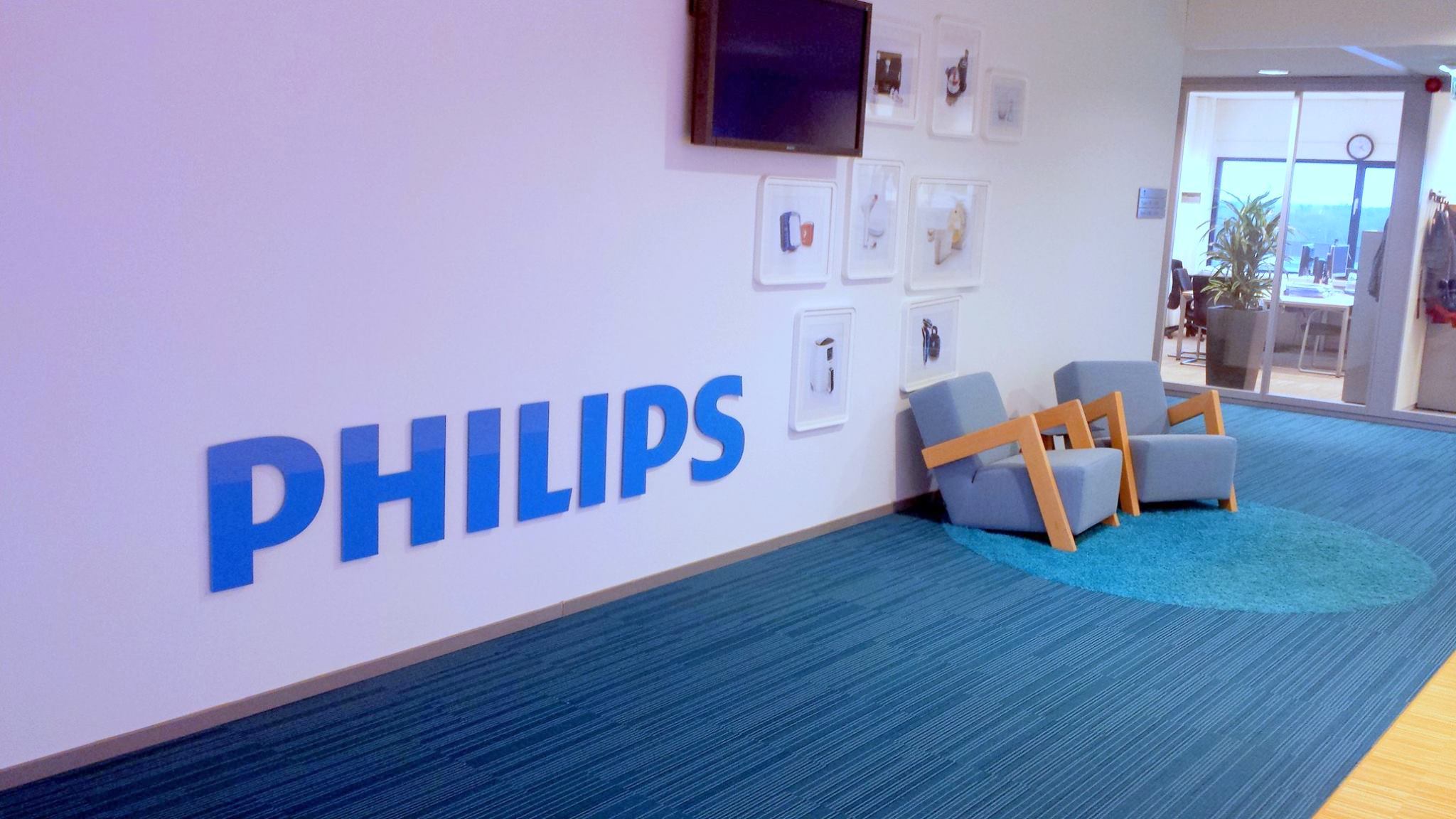 One of the world’s most combative activist investors, Third Point Management, is secretly building a stake in Philips. The size of the stake is unclear, but sources of the Sunday Times believe Third Point could be looking at building a multi-billion euro position ahead of launching an activist campaign.

Philips is the third Dutch multinational to be threatened by a take-over this year, after Unilever and AkzoNobel. Both takes-overs failed.

Third Point Management, run by the American Hedge Fund Manager Dan Loeb, is an activist shareholder known in the circles of large conglomerates. In the past it had been influential with its actions in companies like SONY, Sotheby’s and Yahoo. In the last instance, it played significant role in the appointment of  Marissa Mayer as CEO.  An activist shareholder uses an equity stake in a corporation to put public pressure on its management. Shareholder activism lies in its comparative low cost; a fairly small stake (less than 10% of outstanding shares) may be enough to launch a successful campaign. In comparison, a full takeover bid is a much more costly and difficult undertaking.

At Philips, the shares are quite widespread, so Third Point has to buy significant amount of them in order to gain influence. Philips CEO, Frans van Houten is familiar with activist shareholders, as he, himself, had to face unhappy shareholders when he was CEO of NXP. Third Point and Philips both declined to comment on the news.

Philips, jointly listed in Amsterdam and New York, was a large conglomerate at the end of the 90’s, with a share value of 60 euro. Since then, NXP and Lighting divisions have split from the mother company, reducing its size. Philips now comprises of two main divisions: medical equipment and consumer electronics. Its current share price is around 30 euro.

According to Algemeen Dagblad, a further breakdown of the company, recently voted the “most Dutch” multinational and the “best employer”, would be bad news for the Netherlands.