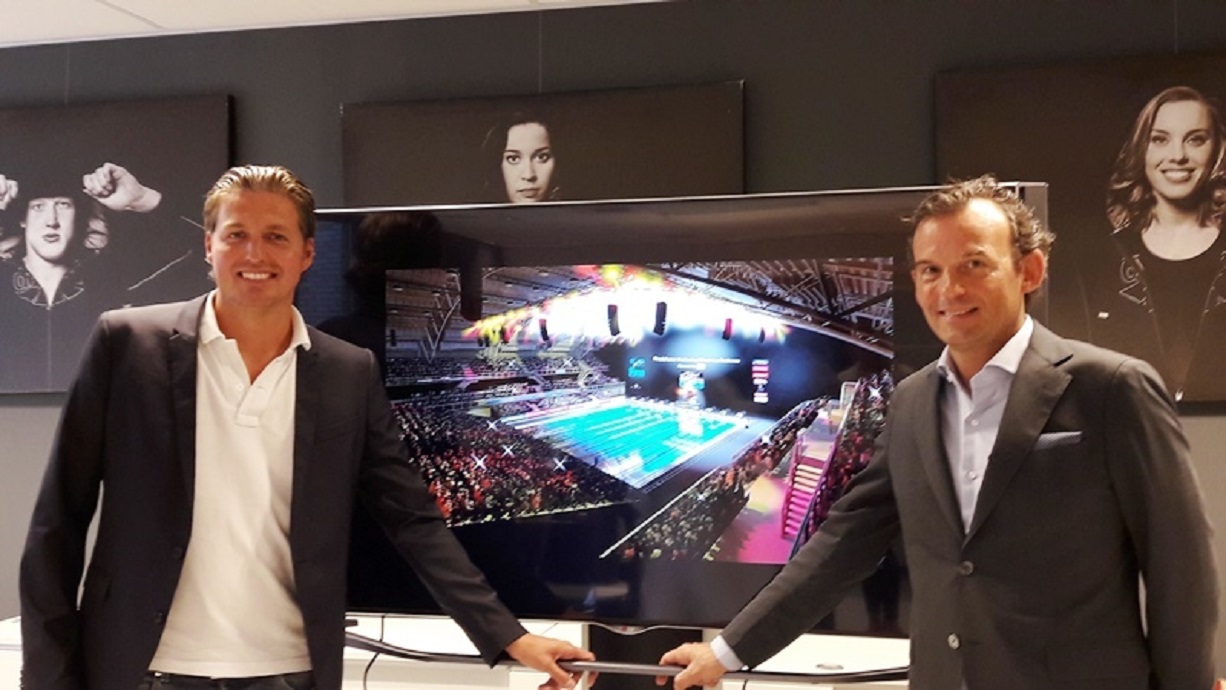 Eindhoven has been earmarked as one of the cities where this year’s FINA/Airweave Swimming World Cup will be held. The competition will be take place in the Pieter van den Hoogenband Swimming Stadium on 11 and 12 August.

The World Cup in Eindhoven makes up part of the series of nine short course tournaments. Between August and November, t he best swimmers in the world will compete for EUR 2 million prize money. Eindhoven is the third stop in the World Cup. Other locations include Moscow, Berlin and Tokyo.

Van den Hoogenband expects this to set not only new standards for the sport, but also new organisational standards: “The World Cup takes place two weeks after the WC in Budapest, when many of the swimmers are in top form. It is the perfect time to see these local and international athletes in action. Here in Eindhoven, I expect to see top times in a completely new setting for the sport of swimming.”

In the past there was still much uncertainty about major swimming events coming to Eindhoven. The Pieter van den Hoogenband Swim Stadium was renovated at a cost of EUR 350 000. This was to ensure that the lighting and acoustics is up to modern standards.

There was also a discussion with the Swim World Cup about the days that the competition will be hold. The organisers wanted to have it on a Thursday and Friday, while Eindhoven preferred a Friday and Saturday. At this point, Eindhoven has gotten their way.