Home NEWS PSV Women start Playoffs, U21 off to Maastricht 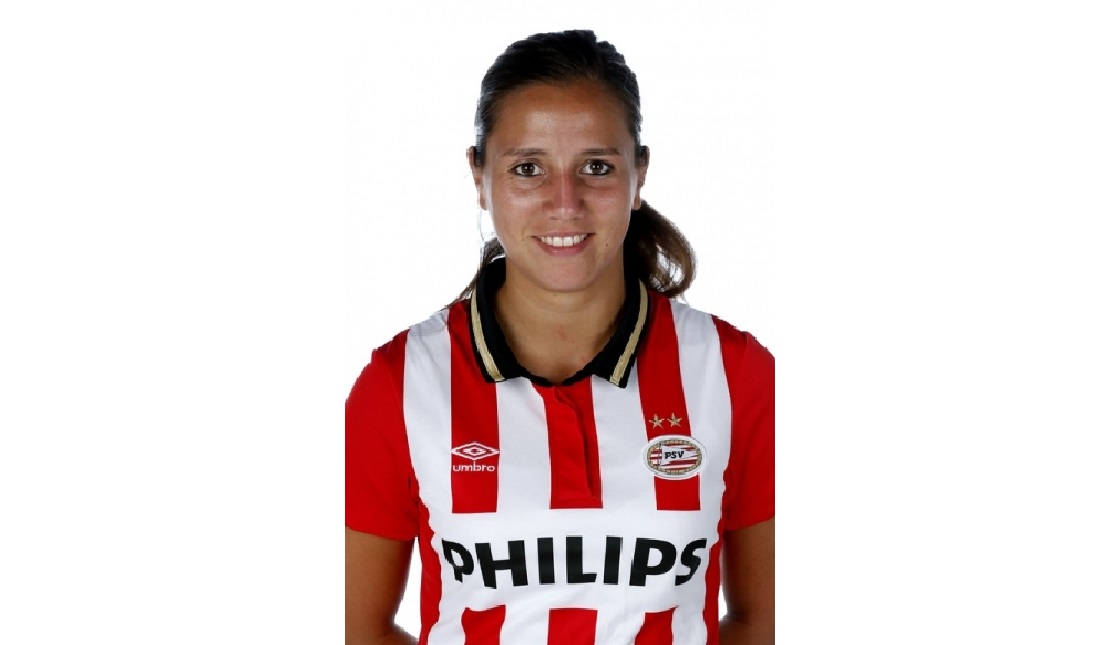 As the competition is coming to an ending, options to make the season a success are still within reach for both the PSV Ladies and U21 team. They both play one of their final matches tonight and the stakes are high.

Seven women renew contract, playoffs start tonight
A total of seven women renewed their contract at PSV last weekend. The prolongations of Kim Mourmans, Vanity Lewerissa, Jeslynn Kuijpers, Angela Christ, Corine Peels, Annerens Tijm and Michelle Hendriks means the core of the current selection stays intact. The only 21-years-young captain Kuijpers says to be ‘super proud’ of the club showing their trust in her personally and the team as a whole. Striker Lewerissa mentions that every one of the team is ready to walk through fire for each other in the field, but are also very close when off the pitch. The longtime injured Peels and Hendriks are happy to now be able to fully focus on their rehabilitation process.

Tonight the ladies play their first of six playoff matches. It’s the first time the Eredivisie for women is using playoffs at the end of the season. The first four teams play for the national title, the last four teams play for the fifth position. All points gained during this season so far have been bisected and the goal difference is brought back to zero. Ajax now starts with 27 points, FC Twente with 22 and ADO Den Haag and PSV both have 20. The first opponent is FC Twente, the leading women’s club in the Netherlands. Since the start of the competition in 2007, they have won five national titles, two KNVB bekers (national cups) and mastered the BeNe League (Belgian and Dutch combined competition) twice. PSV hasn’t won anything so far, but are becoming stronger every year.

Myrthe Moorrees is suspended, Kim Mourmans got injured during last week’s semi-finals and Peels and Hendriks aren’t available due to their longtime injuries. Apart from them, coach Nebojsa Vuckovic has a fit selection of ladies who are eager to show Holland they have become a serious contender. The game starts at 19:30h at Sportcomplex De Herdgang, where tickets will be available at the window one hour before the kick-off.

U21 reload for second position
Last weekend, the U21 played two important matches, but won only the last one (3-1 against Ajax U21). Would they have won the first as well, the difference between number two (also Ajax) would now be two points only. Fact is that two points is now the difference between PSV and number three, SC Cambuur and Ajax are still five points ahead. With only three games left, anything is still possible, but winning is an absolute must, also because the numbers five till eight are still panting in the neck.

PSV U21 prepares for tonight’s away game against number seven, MVV, at the De Geuselt Stadium in Maastricht. Last season, Eindhoven’s youngsters beat them with 2-3, but got stuck on a 0-0 at home this season. MVV are fighting for their last chances to reach the playoffs, so both teams have enough reason to make it an energetic spectacle.

The Belgian Dante Rigo is injured, fellow countryman Burak Kardeş just recovered and is fit to play. The 17-year-old Joël Piroe and Justin Lonwijk, both from PSV U21, complete the selection. The game kicks off at 20:00h.