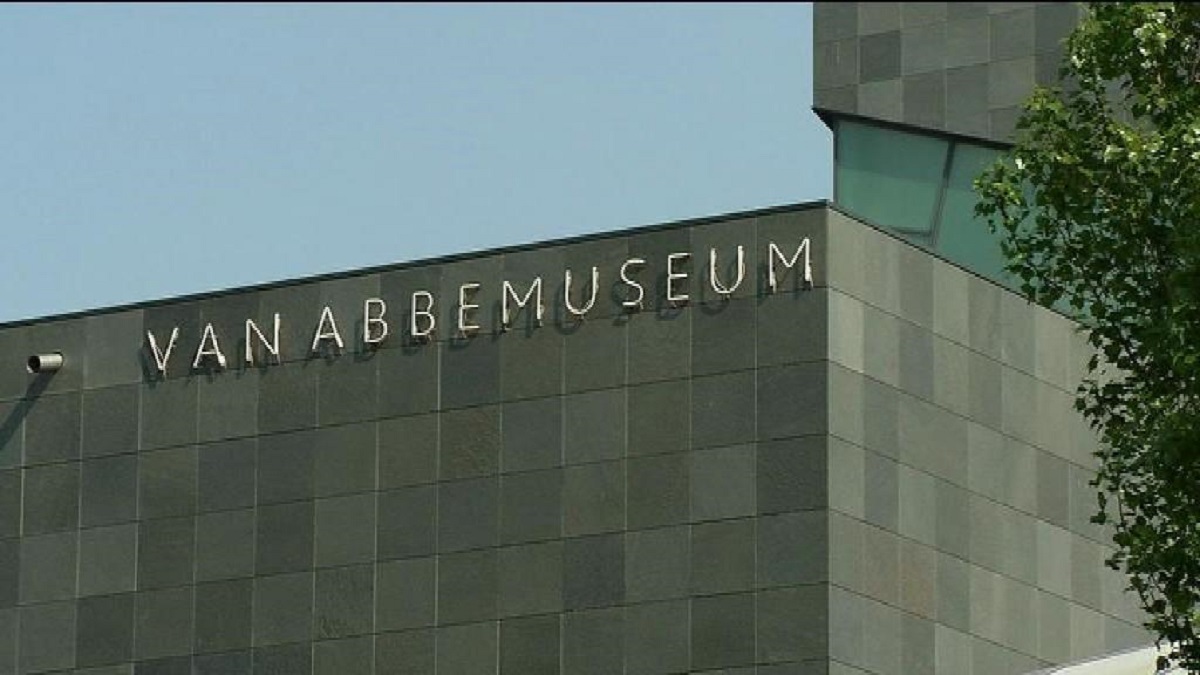 Students from eleven secondary schools were able to exhibit their own works of art  today in the Van Abbe Museum. The works are inspired by the museum collection and personal stories.

A total of 250 students participated in the project called Radically Mine. A selection will be exhibited in the coming weeks on the second floor of the Van Abbe.

The students chose three artworks from the museum for inspiration. Together with a personal story they formed the basis for their works of art. By searching for relationships in the various works of art, the creative process in the brain is stimulated.

By starting and ending the process in the museum, the organization hopes that the younger generation will gain more respect for such museums.

The exhibition can be viewed on the second floor of the Van Abbe Museum in Eindhoven from April 20th to May 12th.