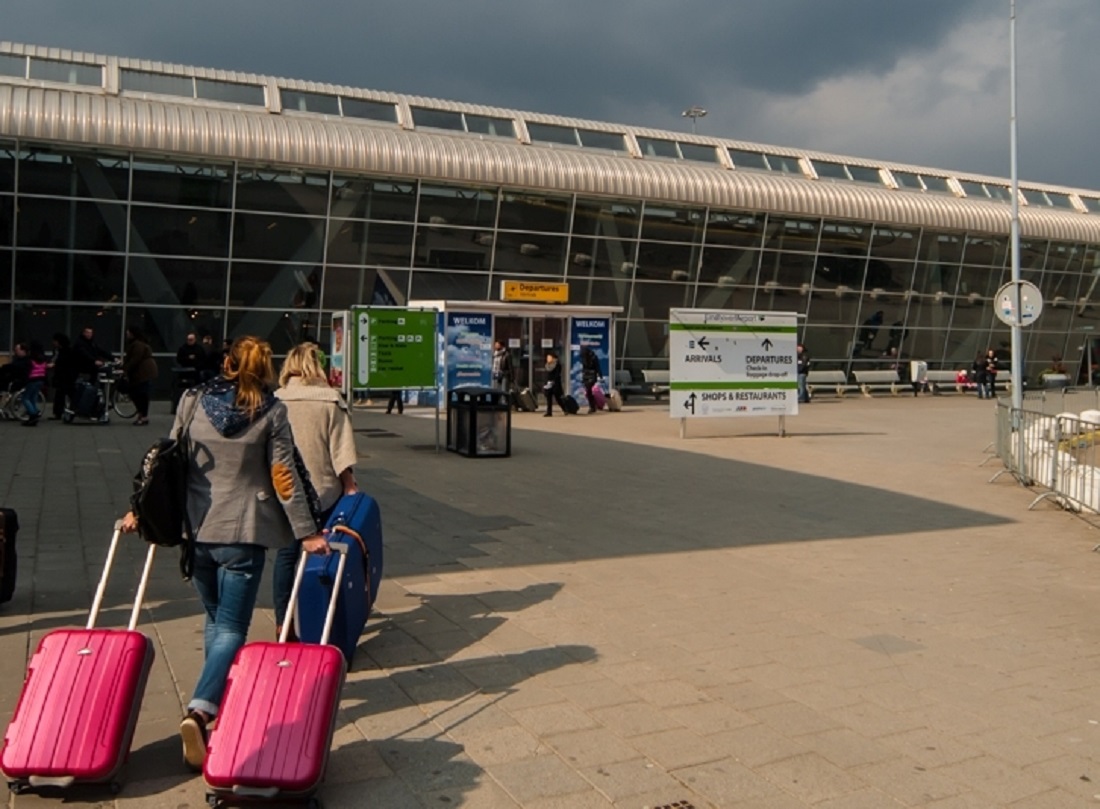 A 22-year old man was detained yesterday morning at Eindhoven Airport for making threats, is reported by Eindhovens Dagblad.

The man who was detained was acting irrationally, according to a spokesman of the Royal Military Police (Koninklijke Marechaussee). His suitcase was searched for security reasons. What exactly the man said, and to whom he said it,  is being investigated.