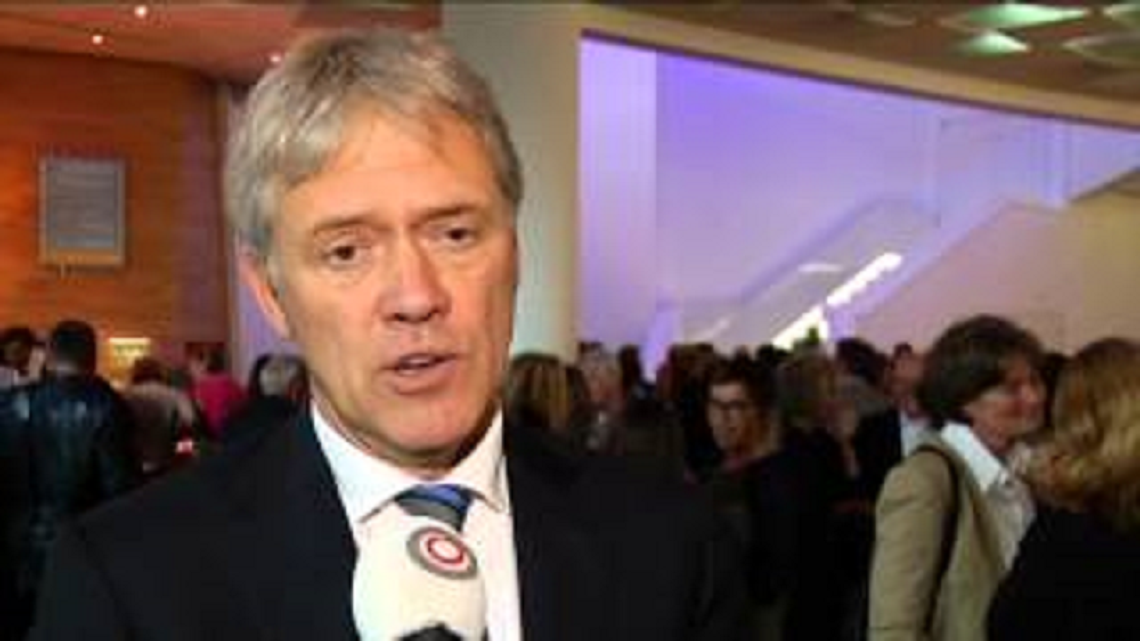 The Dutch government should intervene if the computer chip machine manufacturer from Veldhoven is threatened by a hostile take-over. This was stated by an executive, Peter Wennink.

Wennink reacted to a recent bid on Unilever by Kraft Heinz. They are offering €130 billion for the Dutch/British foodstuff company. According to Wennink, the Dutch government invests a great deal of money in these kinds of big Dutch companies, especially when it comes to research and development. The government should then be more protective if an unwanted take-over is on the table, he said. ‘In France and Germany it is common practice for the government to prevent this’, he stated on the tv-show, Buitenhof.

Wennink also spoke of the ‘ignorance  of the Randstad (western Dutch city belt)’ concerning lobbying for money from The Hague for the Brainport region. Last week several ceo’s and board members from the Eindhoven region went to The Hague, to procure investment of over € 8 billion in the region. According to Wennink this is much needed, because Brainport is a major source of income for our country. ‘We already have the recognition with the mainport-status, now it is time to invest’.

Besides this, Wennink is advocating for the doubling of technicians of all skills levels. He thinks it is significant that only seven out of the 150 members of the Tweede Kamer (House of Representative) have a technical background.