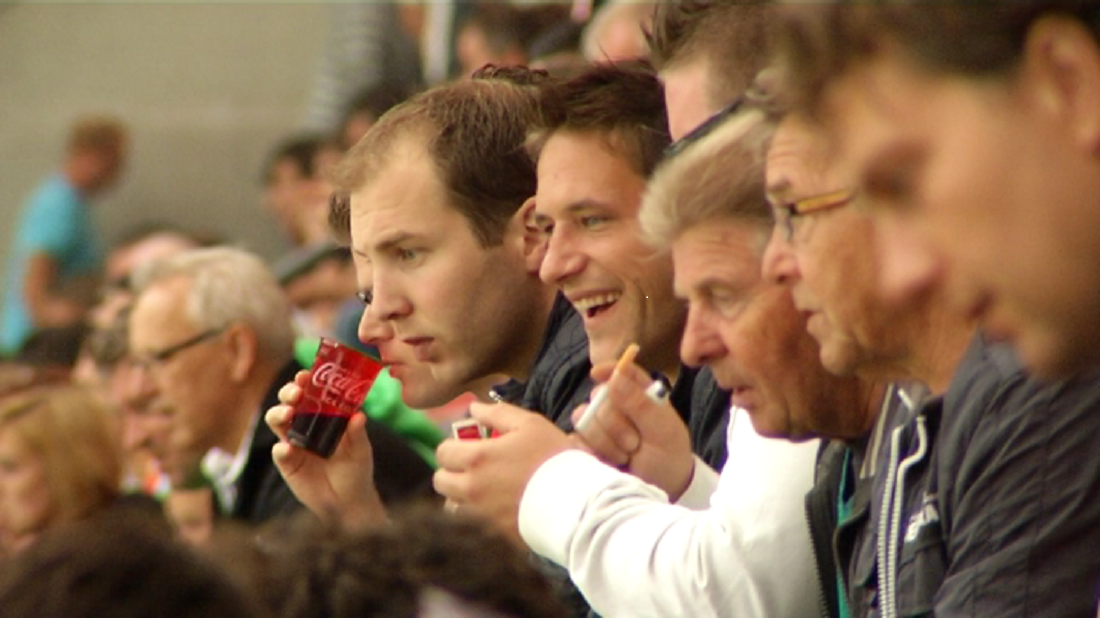 Last night PSV won big against Willem II in the Philips Stadium. The final score was 5-0.

In the first half extra-time, Isimat-Mirin headed in a goal for the 1-0 score. Early in the first half Willem II was denied a goal. Later in the second half Van Ginkel scored twice and Pereiro also scored. In the 82nd minute,  Guardado made the score 5-0 with a magnificent shot. It was his second goal of the season.

This was PSV’s biggest win so far this season.