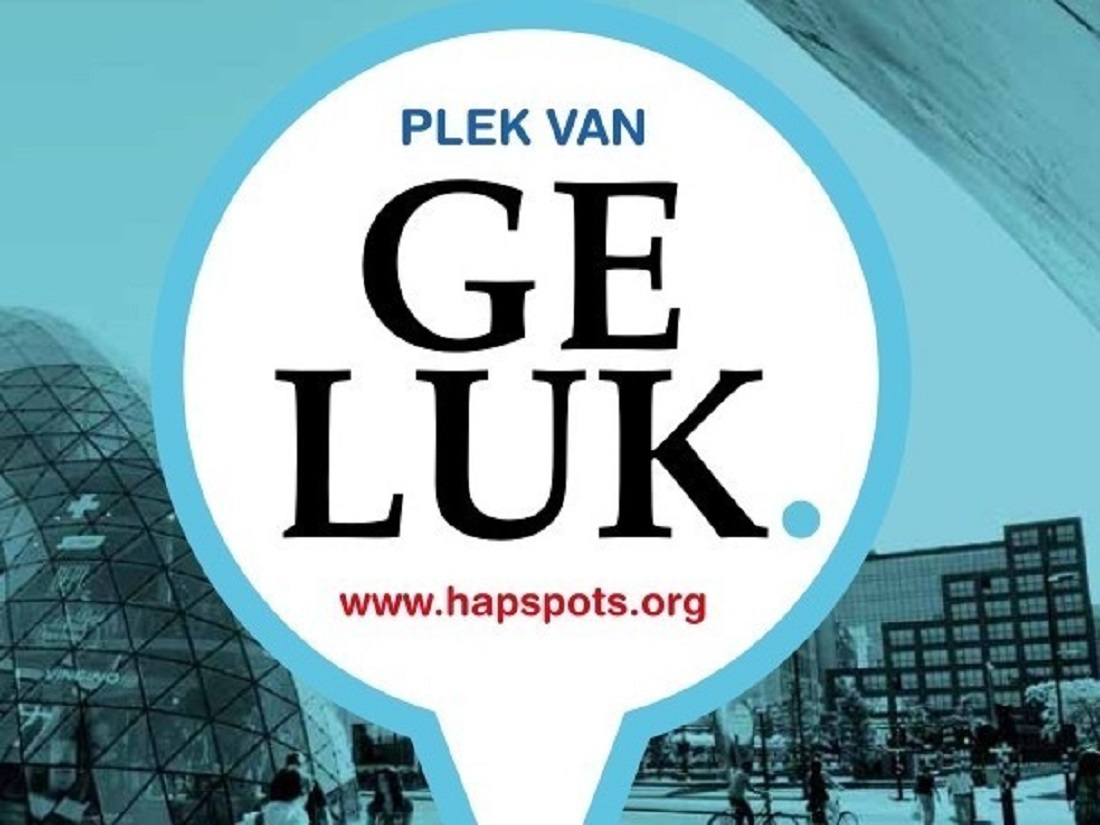 After two successful editions of ‘Geluk voor Eindhoven’, happiness for Eindhoven, today will see the start of the third Dutch Happiness Week.

The ambitions of the organisers, Parktheater and Fontys Hogescholen (academy), sound through in a packed and international program full of workshops, lectures, theatre and music at different locations throughout the city. There is co-operaration with several partners.

The initiative ‘Happiness for Eindhoven’ arose in 2014. It had and has as its goal to enlarge knowledge and awereness around the theme happiness in the city of Eindhoven and work together with partners on projects that will advance happiness in Eindhoven.

The first theme week around hapiness was organised in 2015. Besides Parktheater and Fontys, Muziekgebouw Eindhoven (musical theatre), Natlab and the Van Abbe Museum became part of the programming in the theme week. The goal is to make the programme of the theme week accessible to expats and international employees in Eindhoven. Therefore the new  name Dutch Happiness week was chosen.

2014 saw the start, together with the Belgian happiness ambassador and author of the World Book of Happiness Leo Bormans, of a search for happiness spots in Eindhoven. Together with students of Fontys academy in 2015 and 2016 special places were earmarked as a Happiness Spot.