Home NEWS Frank Lammers to direct a musical about PSV 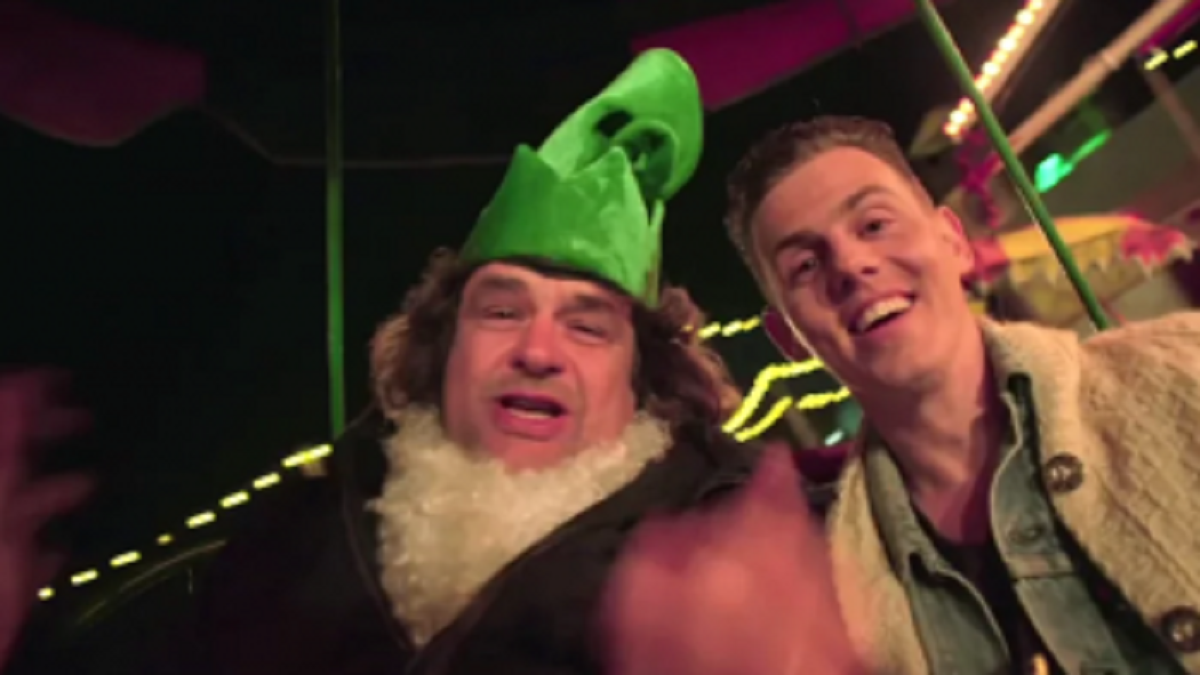 The well known actor, Frank Lammers, is going to direct a PSV musical – “The Secrets of the Herdgang”, his PR agency announced.

The show is scheduled to take place at the Philips Stadium in early September. It is a tribute to two of the club’s icons, Harrie van Kemenade and Harry van Raaij. The musical is mainly about the club culture at PSV, and is packed with antecdotes about the training complex, de Herdgang. Through that, importance of Van Kemenade and Van Raaij is stressed.

Lammers already has experience as a director. He was in charge of the Dutch film “Of ik gek ben”. He was chosen because he is a PSV supporter.