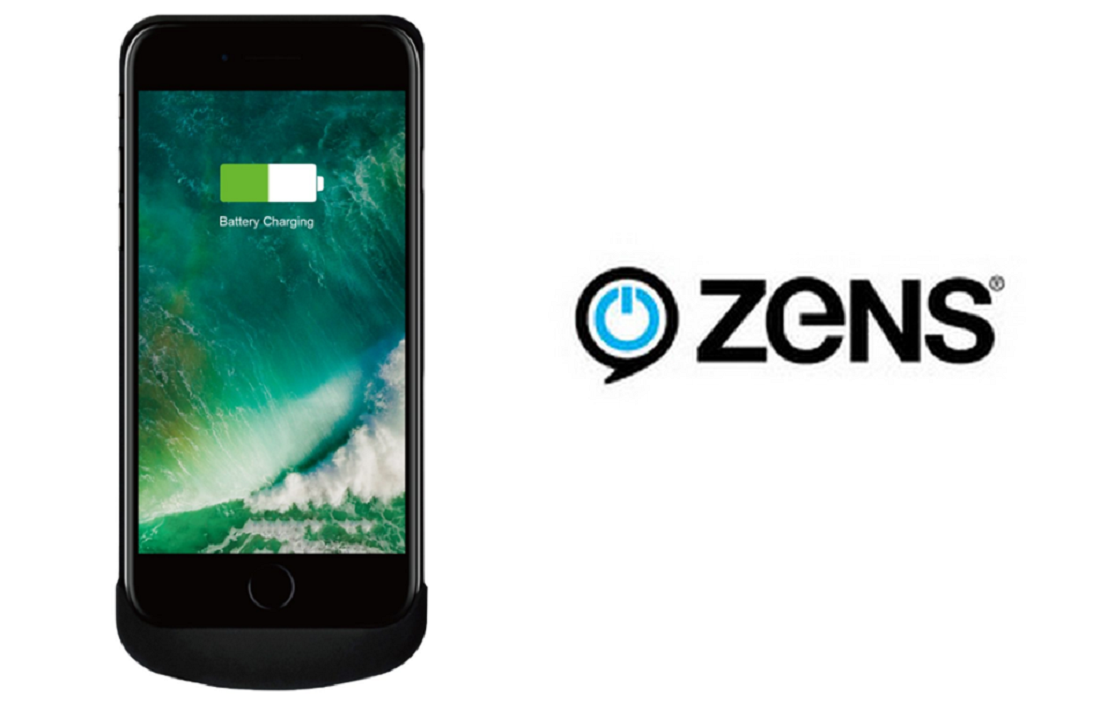 The 2-brother Eindhoven company ZENS recently launched an iPhone 7 Wireless Charging Case with both Qi and MFi certification. It can be seen as a global premiere.

ZENS is located at Eindhoven High Tech Campus and is aiming to produce state-of-art wireless charging innovations to improve quality of life. They developed this new charging case recently, which is the first one both Qi and MFi certified globally, that is, it can not only be charged with any USB cable (Qi), but also be recognized by Apple as a way to charge their phones (MFi).

The price of this charging case which is not bigger than a normal phone case is 49.99 Euros.

Johan explains: “When hearing the word ‘smartphone’ one immediately thinks about smart, convenient and thoughtful. This apparently doesn’t apply to the adapters that charge them; always fumbling and messing around with cables or the wrong plugs. That is why we came up with the idea of designing a better way to wirelessly charge mobile phones.”

Erik and Johan Plasmans from a small village called Hapert started ZENS in 2011. Johan studied Automotive Technology but eventually ended up at the Philips headquarters in Amsterdam. He asked his brother Erik to join him after he discovered the gap in the market. Erik studied Mechanical and Industrial Engineering and had a career at MCB Netherlands, VDL Group and Van Gansewinkel Group.