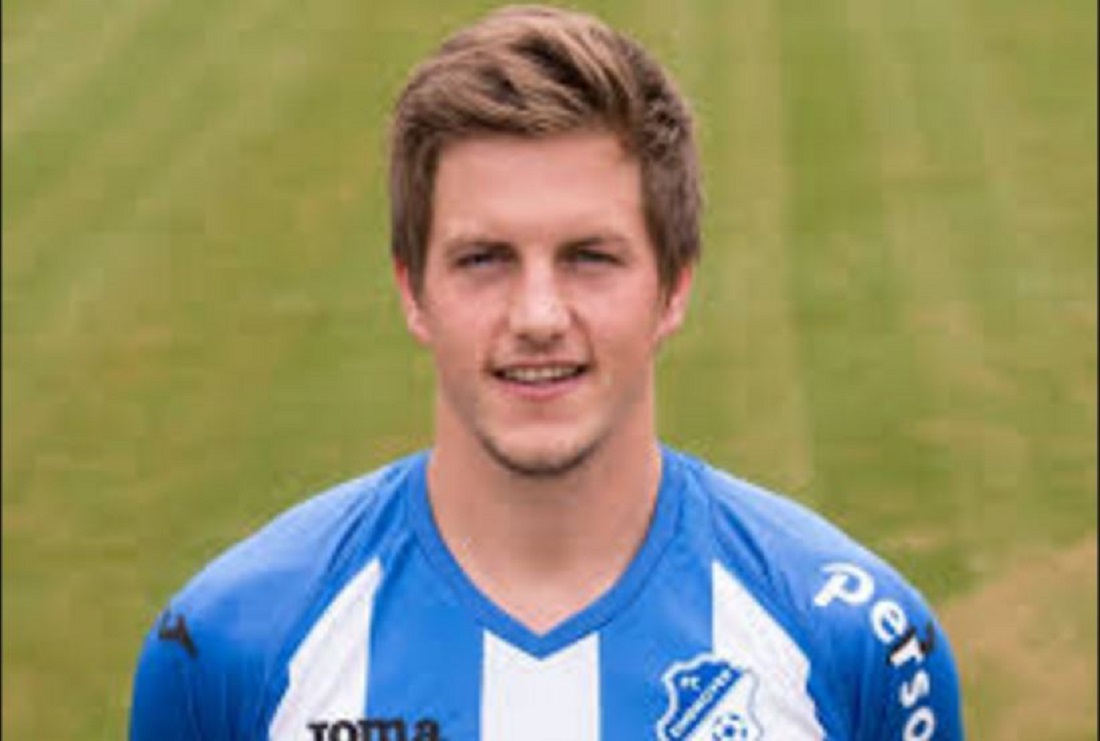 The Belgian, born in Hasselt, has been playing for the “Blauw-Witten” (blue-whites) since 2014. In the 2012/2013 season he only played in five matches due to a serious injury. In the past years he also did not play because he was not completely fit.

Society D’n Opkikker wants to shows its support for Timothy Durwael with this trophy. On Carnival Monday the prize will be awarded in the tent on the Markt.