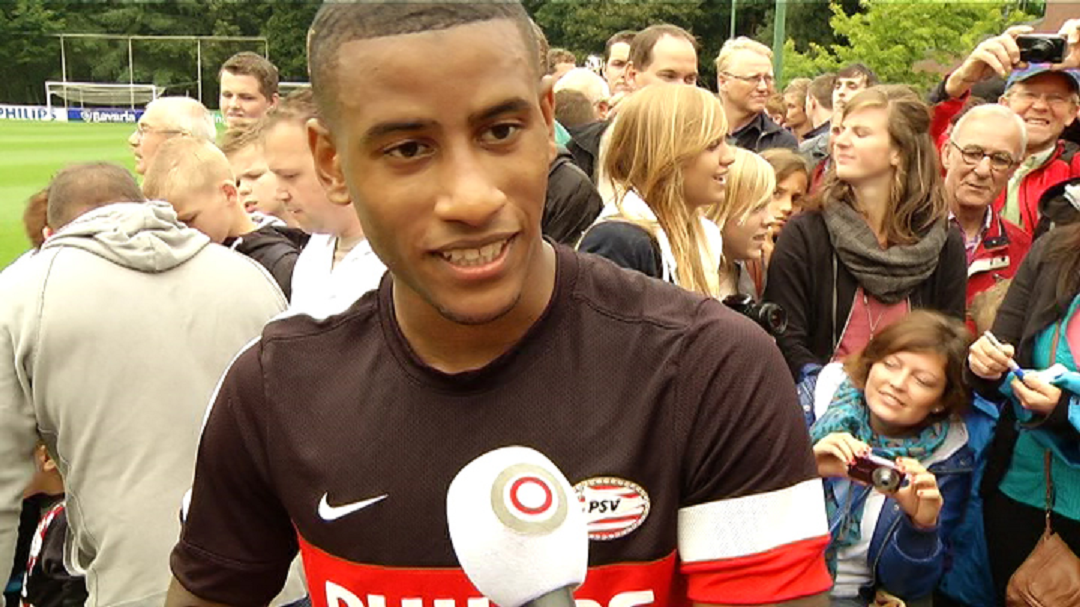 It is official: Luciano Narsingh has passed his medical examination and will be leaving for Swansea City in Wales. He is going to be playing in the Premier League.

Narsingh has signed a contract for three seasons. Swansea City is in 19th position in the Premier League at the moment, so Narsingh will join his new team mates in the fight for survival.

The striker joined PSV in 2012 and quickly became a regular player in Eindhoven. He played in a total of 159 matches in the red and white shirt. Along with PSV, he was national champion twice and won De Johan Cruyffschaal three times.