Home NEWS TukTuk040 on the way to North India for charity 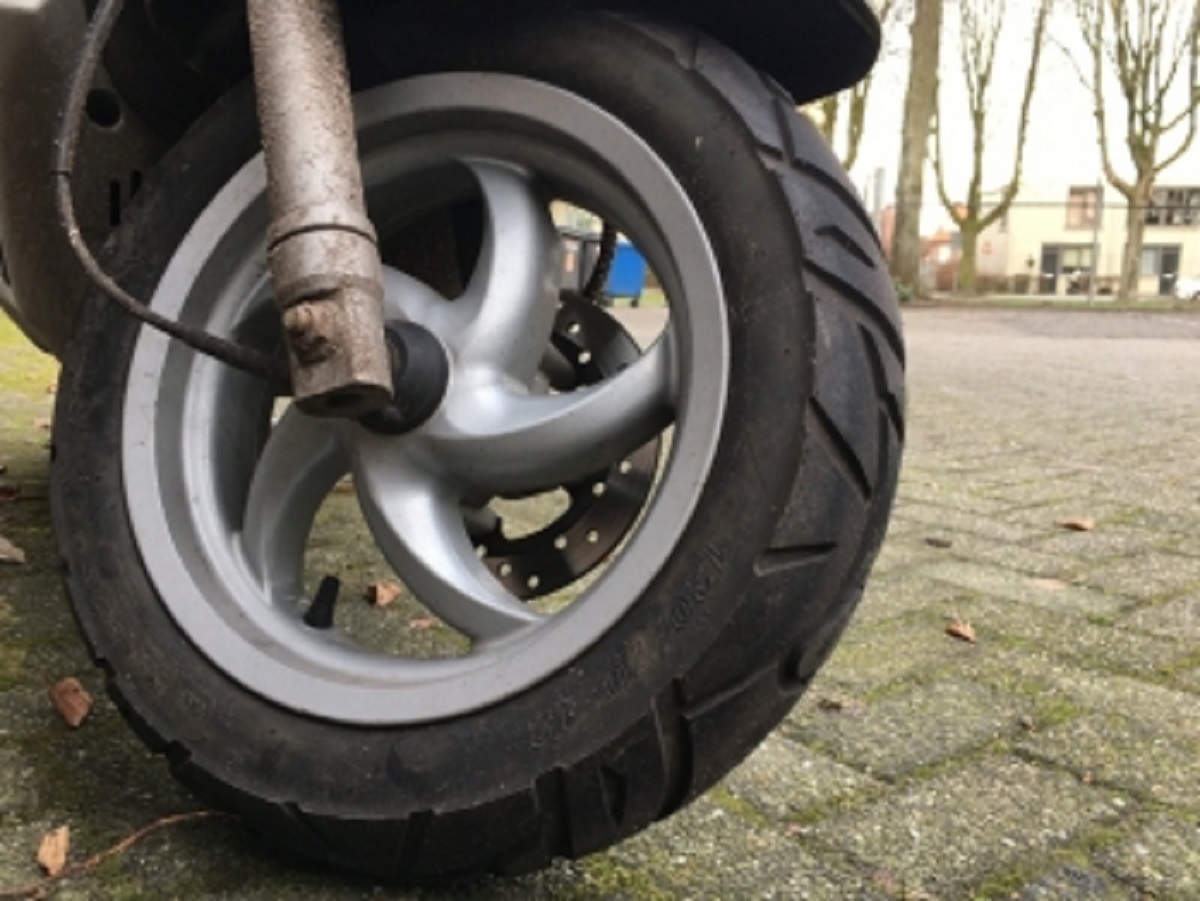 Seven local young men from the team TukTuk040 are on their way from southern to northern India. And not just on the way, but with Tuk Tuks along the bumpiest roads in the Asian country.

Bart, Guus, Stijn, Paul, Sam, Pepijn and Emil will ride 3000km through India for the charities Cool Earth and Free a Girl. They are participating in the Rickshaw Run. Along with 70 other teams, they are driving tuk tuks – unreliable tricycles with only 7hp, without fixed places to eat or sleep.

They began on 2 January and this coming Sunday is the finish.