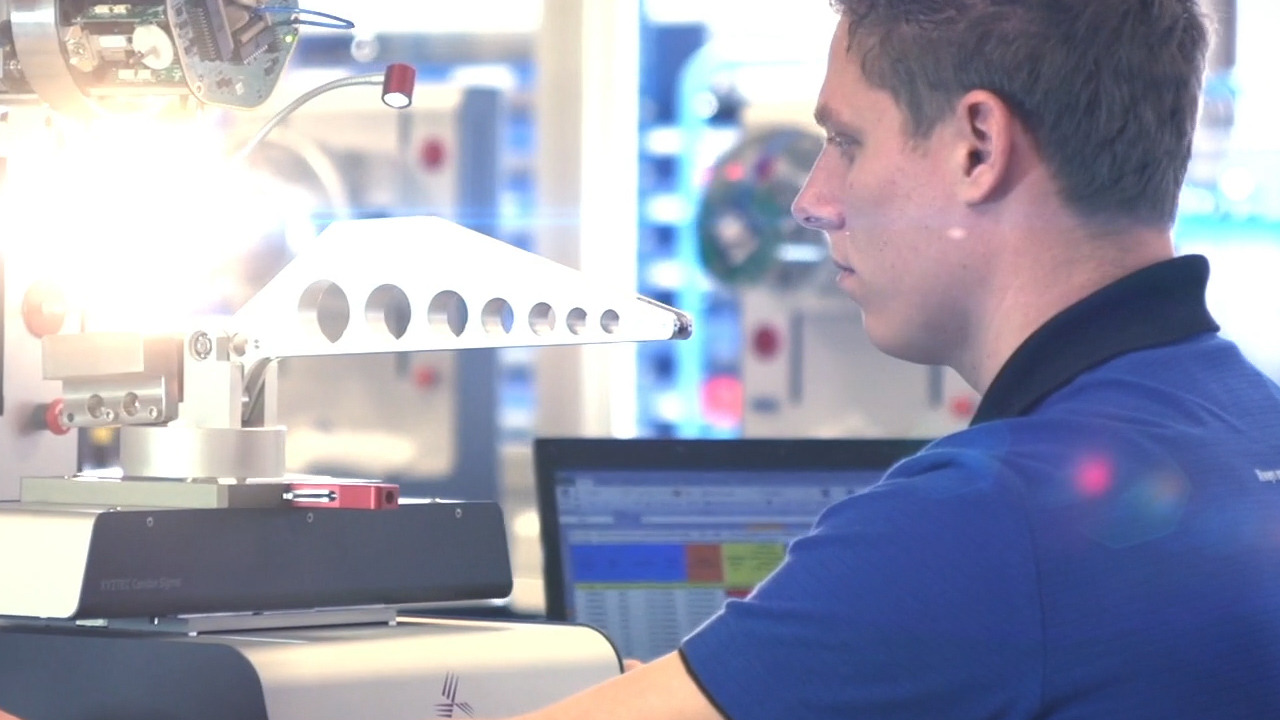 Southeast Brabant has the fastest growing industry job market in the Netherlands over the past 5 years, according to figures from the Office of Urban Planning.

Eindhoven in particular saw dramatic growth, with a 7% increase in jobs. Other regions with a growing job market were the Bollenstreek and the Veluwe, where the number of industry jobs increased by 5%.

Researchers say the growth is due to the prominence of the high-tech centre in Eindhoven and its potential for high growth.

Employment in the Dutch industry had fallen sharply in the last decade following the economic crisis, with a 10% loss of available jobs. Those figures started to rise again in 2015.