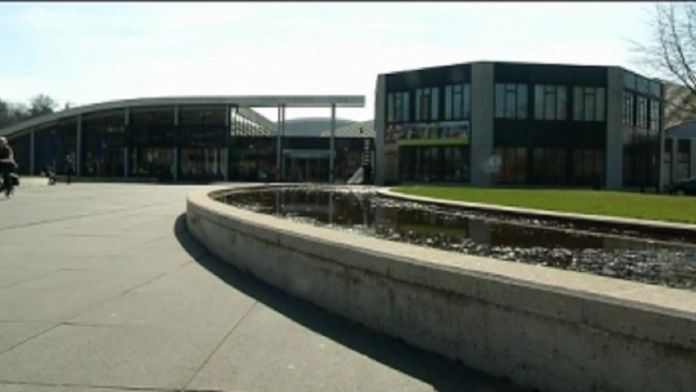 The revamped Tongelreep will open, at the earliest, in 2019. The swimming pool belongs to the City which is now making a plan for the future along with swimming clubs and citizens, according to the Eindhovens Dagblad.

Initial talks for the renewed pool have already taken place. These talks included various swimming clubs. There will also be evenings for residents to have their say.

The wave pool has already been closed for a few months, but a number of other pools remain open. It is still possible to swim in the 25 metre and 50 metre pools. The lesson pool and the areas with spas will remain open until the renovations begin in 2018.

The renewed Tongelreep should eventually be a family pool, rather than the water paradise it once was. The city would like to spend a maximum of 3.1 million euros per year.