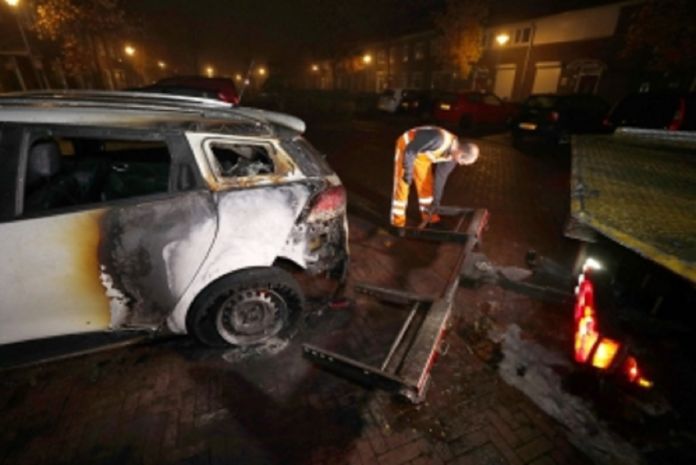 Police have launched an investigation after a number of cars were on fire in the neighbourhood of Bennekel in Eindhoven. It is likely that the fires were deliberately lit.

Two cars were in flames on Arcadelstraat. Further on, another five cars had been doused in gasoline. Jerry cans and lighters were found in the area.