Home NEWS More delays due to fog at Eindhoven Airport 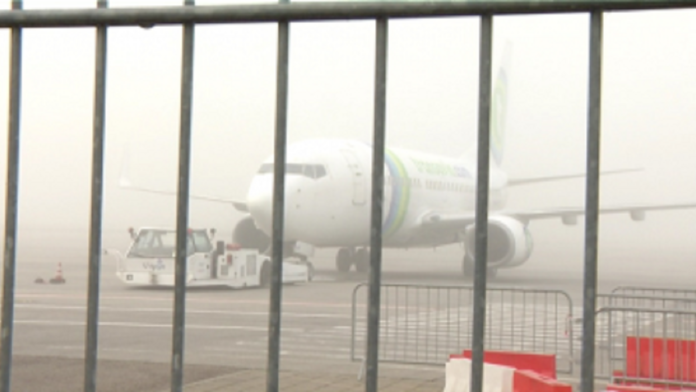 It is the second day in a row that there have been problems because of fog. In the meantime, the flight schedule has almost resumed to normal. Up to date information can be found on the Eindhoven Airport website.