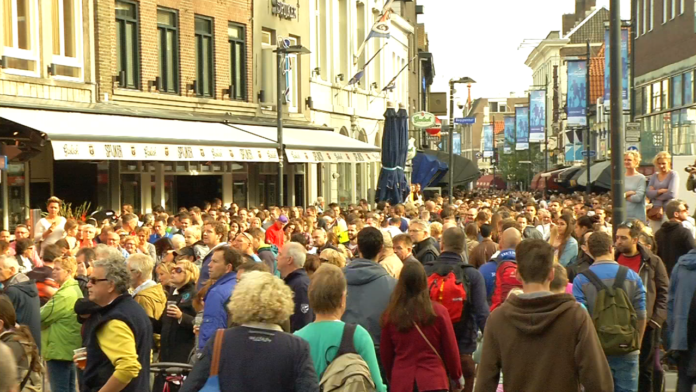 Marathon Eindhoven yesterday drew about 180,000 visitors. That’s about the same as last year.

According to the organization it was particularly busy along the trail in the inner city. Based on estimates by firefighters, police and the organization, they think around 80,000 visitors came to watch.

The number of runners did increase this year. There were more than 24,500. 500 More than last year. This number will not increase much, according to director Edgar de Veer. “We are hitting the ceiling, given the space we have. Only on the 10 km distance, there is space to grow.”